I am a president of everyone says Mnangagwa 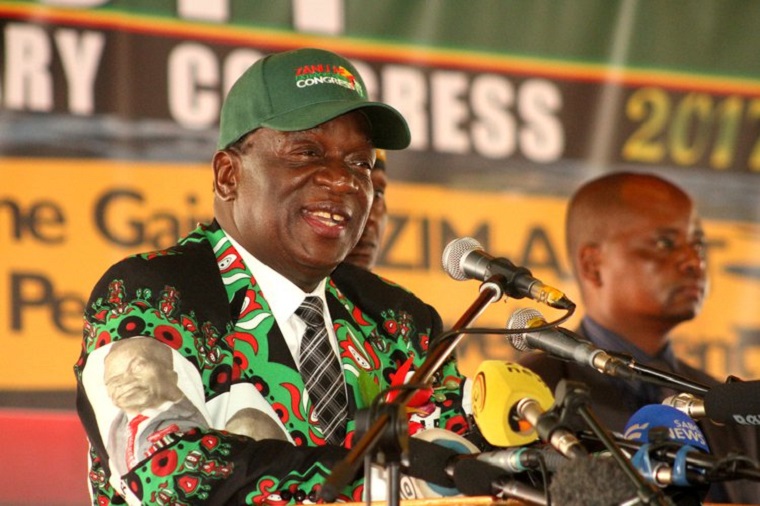 President Emmerson Mnangagwa yesterday said he was the President of a united, non-racial Zimbabwe and the best way to honour him was to sing the national anthem or songs from the liberation struggle.

“My ascendance to the helm of the party must never be interpreted as a defeat of one faction and installation of another,” he said in his keynote address to the Zimbabwe African National Union-Patriotic Front special congress yesterday.

“I stand before you therefore as the President of a united, non-racial Zimbabwe, itself home to many tongues, dialects, cultures, colours, age groups.

“I am a President of women and men; the young and the old; the able-bodied and the physically challenged; the rich and the poor; the well and the sick. I am an emissary of all the veterans and heroes, dead or alive who through their blood sketched the cause and mission which my Presidency must promote, must actualise and advance.

“I am also the President for the Tongas, Tswanas, Xhosas, Khoisans, Shangaans, Kalangas, Nambyans and other races, all who are celebrated in our national Constitution.”

Mnangagwa said regionalism, factionalism and titles such as “G40” and “Lacoste” must be condemned and migrate from the body of the party forthwith.

“As the leadership of the Party gathered in this Extraordinary Session of Congress, let us commit to unite the Party membership.

“We must be unwavering, consistent and persistent. I urge us all to unflinchingly toe the Party line as guided by our Party Constitution. Indiscipline, corruption and desecration of the values of Ubuntu/Hunhu must never, never again find place in our Party.”