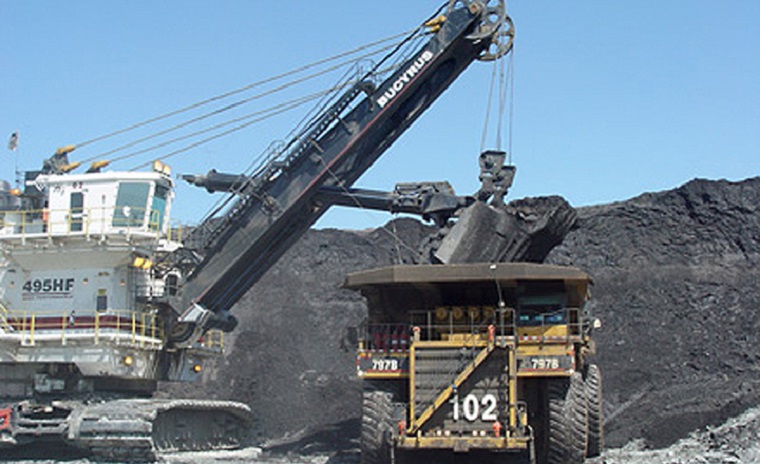 Hwange Colliery Company reported a 23 percent decline in revenue to $18.8 million in the six months to June from $24.5 million last year weighed down by weak sales as a result of low production volumes.

Between January and April monthly production averaged 42 000 against a target of 175 400 tonnes.

A significant improvement was witnessed in May and June which recorded 170 000 tonnes and 230 000 tonnes respectively.

Cost of sales declined by 51percent from $42.7 million over the same period last year to $21million a development which the company attributed to low sales volumes .

The miner narrowed its after tax losses by 5 percent to $27 million from $ 28.5 million recorded for the same period in 2016.

Hwange chairman Winston Chitando said the company was showing signs of recovery and expects to post profit in the second half.

“The reopening of underground operations is targeted towards the end of the second half of the financial year with the benefits only being realised in the 2018 financial year.

Finance costs for the period amounted to $7.2 million compared to $1.8 million last year while administrative costs were down 14 percent to $6.4 million.   –The Source