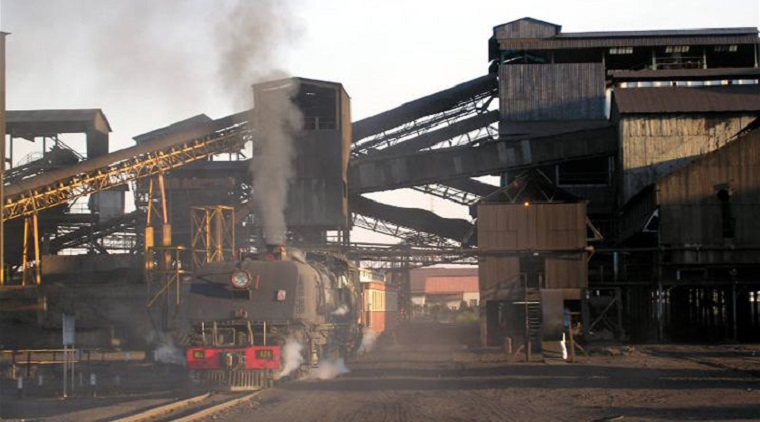 Hwange Colliery Company’s latest set of financial results raise questions about its going concern status and the ability of its major shareholder, the government, to engineer a turnaround of the coal miner.

Given its financial history in the past five years, and its precarious balance sheet which shows total liabilities exceeding total assets by $168 million, lenders are unwilling to extend any financial assistance, chairman Winston Chitando conceded.

“The Company during the year faced serious liquidity challenges with ﬁnancial institutions and creditors unwilling to extend lines of credit,” said Chitando in a statement accompanying the company’s 2016 financial results.

The shortage of working capital to purchase critical inputs and spares has constrained the company’s capacity utilisation with total raw coal mined declining by 37.78  percent to 969 153 tonnes relative to 1 557 567 tonnes in 2015.

Hwange has been in financial crisis for so long that it seems a trick of the mind that it remains in operation.

Revenue has been dropping in the last three consecutive years on the back of low production volumes worsened by inadequate working capital.

The colliery has been also recording an operating loss since 2013, implying serious operational efficiency.

The figure has stood at $115.1 million and $89.9 million in the past two years respectively.

Debt overhang overshot as borrowings trebled in 2016 to $91 million from $29.8 million in the previous year following the major shareholder, government’s efforts to bailout the ailing company through issuance of treasury bills.