How things are likely to pan out in Zimbabwe in... 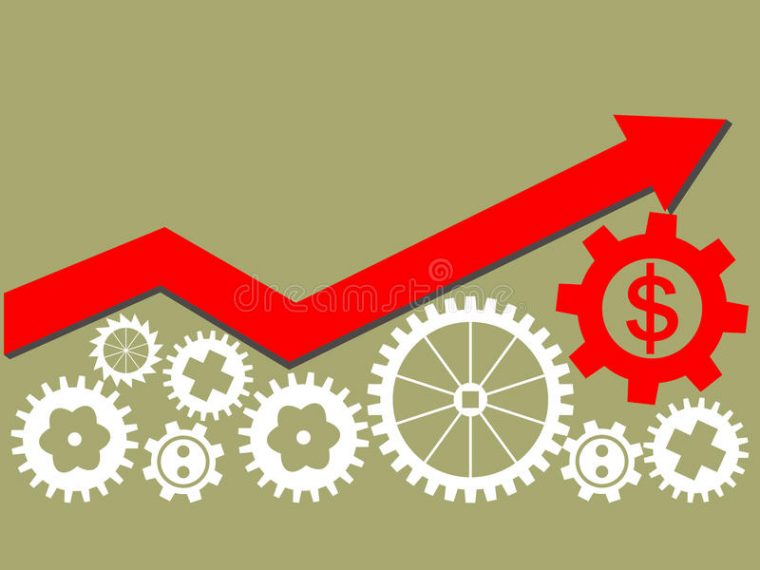 Trying to predict events in Zimbabwe is worthless when even the likes of TB Joshua and Shepherd Bushiri can actually credibly claim to have got some predictions correct in 2017.

If you had predicted that former president Robert Mugabe’s 37-year rule would end in 2017, with army tanks on the streets and him being held captive in his mansion, you would have been called a charlatan. Which, perhaps, it’s fitting that it is TB Joshua who can now gloat that he had foreseen a “Southern African leader” being detained.

For the rest of us, especially those in Zimbabwe, prophecy is dangerous game. Events in 2017 confounded critics. Few analysts can credibly claim they saw it coming.

However, instead of reading tea leaves and divining the spirit world, the best we can do is look at what is happening now and offer scenarios of what will likely happen going forward. Already, the political environment has seen some drama in the past few weeks. It will be a year unlike we’ve seen before.

The team at The Source has put together this guide on how key economic and political factors are likely to pan out this year.

Will the 2018 election be a turning point?

The term “turning point” is often used loosely each time an election comes. But 2018 does seem to fit that description.

For the first time in close to two decades, we are likely to have a ballot without either Mugabe or his long-time rival Morgan Tsvangirai on it. Both ZANU-PF and the opposition face the battle of selling their candidates internally, while also selling them to the broader electorate.

It has always been Mugabe versus Tsvangirai since the turn of the millennium. Now we must imagine an election without the two old brawlers.

At ZANU-PF, there will be no campaign speeches by Mugabe, ranting at the meddling British and other imperialists. For the main opposition, a new campaign strategy will have to devised to target this new rival whose message, and campaign methods, may be different to Mugabe’s.

The economy, as always, will top the campaign agenda.

There will be token electoral reforms, but nowhere near where the opposition wants. Too much reform would spell disaster for ZANU-PF, and the military is not yet ready to lose elections when they have just arrived at the feeding trough.