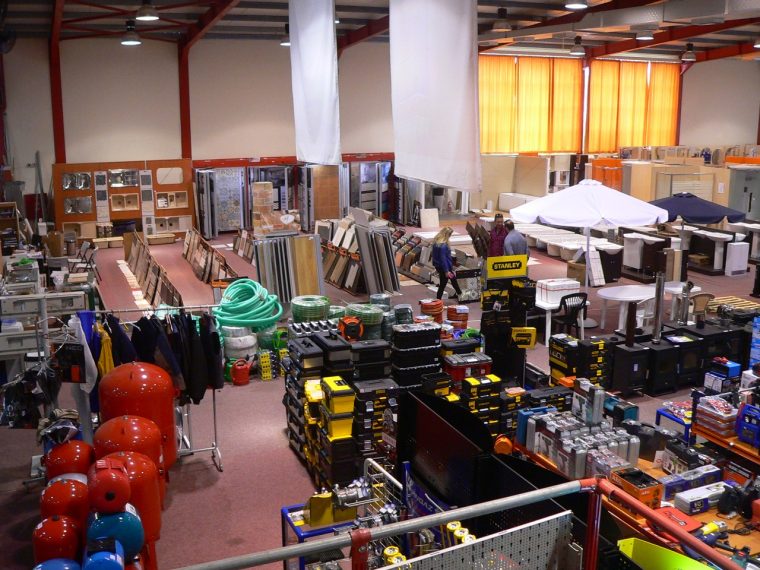 Hardware company, Fabco Private Limited, is seeking new investors to turnaround the company after creditors voted to put it under final judicial management.

Creditors last week voted for final judicial management at a meeting held at the High Court to allow them to recover full amounts owed.

If they had voted for liquidation, the creditors would have received seven cents per every dollar owed.

“We will have to identify investors based on the company’s profitability. The company needs to demonstrate that it’s viable enough to attract investors,” Gwatidzo told the creditors.

The company has total assets of $1.1 million against total liabilities of $3.8 million.

Financial group CBZ Holdings is the biggest creditor it is owed $3.3 million — a principal debt of $2.5 million and $771 000 in interest.

Fabco posted gross profit of $104 550 in the six months to June this year, underlining its potential, Gwatidzo said.

The company has no secured creditors.- The Source