Gumbo says deal to revive Air Zimbabwe to signed in... 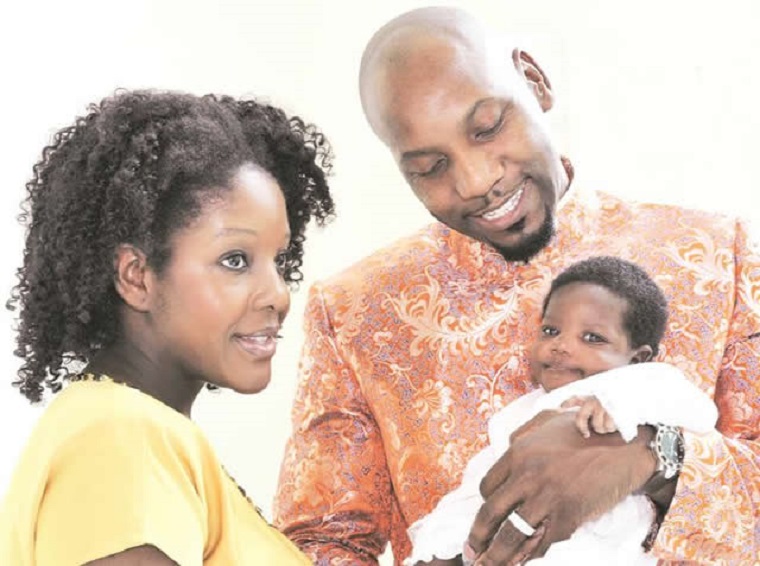 Transport Minister Joram Gumbo says he has been given the go ahead to revive the national carrier Air Zimbabwe and should sign agreement papers with a strategic partner “in a month or two”.

He told the Senate on Thursday that though he was not in a position to name the partner, plans to revive the national airline which would include the acquisition of new planes were at an advanced stage.

“We were given a go ahead by the government, its Cabinet Committee, for us to look for people to partner us so that we work together in the resuscitation of our airline so that it would go back to where it was long back,” he said in response to a question from Senator Chief Chisunga.

“I also want to tell the Senators that we are at an advanced stage in carrying out the work on the resuscitation of the national airline of Zimbabwe.

“In a month or two, I think that we would have signed agreement papers with those people whom we are negotiating with.

“I am not yet in a position at the moment to mention who we are negotiating with to help us in the resuscitation of our national airline.

“We would get more aeroplanes and also to resuscitate the other air routes that we had lost, for example, routes to places like London.”

The revival of Air Zimbabwe has been under the spotlight since the appointment of former Vice-President Simon Muzenda’s son Ripton Muzenda as Chjef Executive Officer and that of President Robert Mugabe’s son-in-law Simba Chikore as Chief Operations Officer.

Ripton Muzenda was appointed in August last year while Chikore got the post in October.

Legislators have argued that putting money into Air Zimbabwe is a waste of resources. It is better to revive ZISCO than air Zimbabwe.

One legislator said if you inject $10 billion into Air Zimbabwe today, it will be back asking for more money the following year.