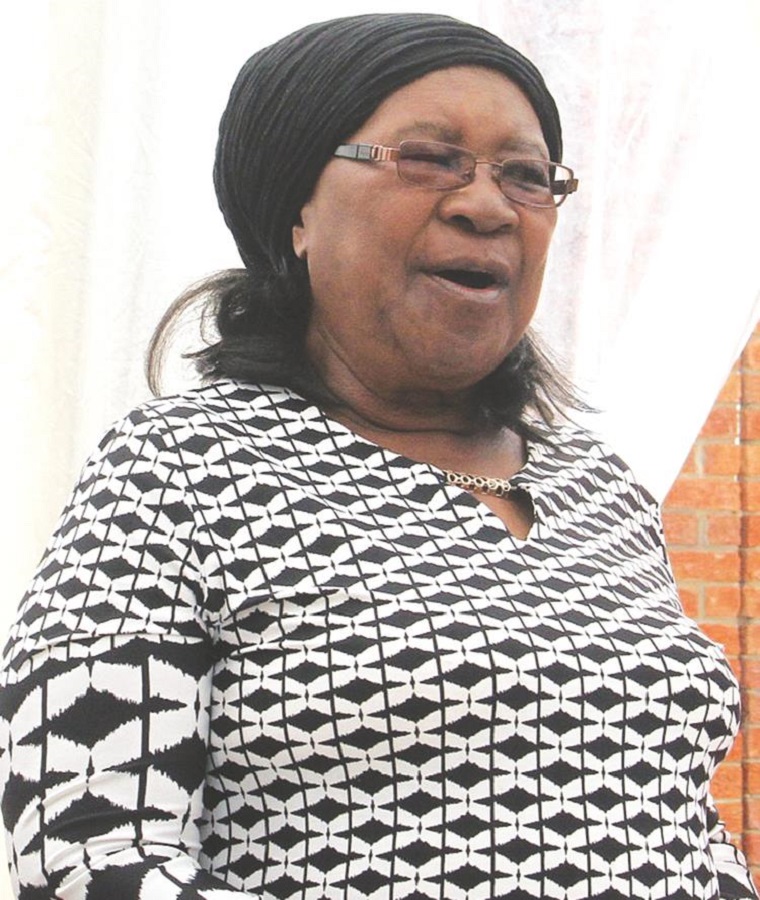 ZANU-PF women’s league members demonstrated against the two last week in what appears to be a move to prop the First Lady.

Results of a meeting over the fate of the two held last night were not available though the State-controlled Herald said that it called for the ouster of the two but this would be ratified by the national executive today.

Sandi-Moyo is Grace’s deputy and is considered a threat to her ascendancy to the Vice-President’s post which the league is fighting must be filled by a woman.

The league wants Vice-President Emmerson Mnangagwa kicked out to give way to the woman candidate.

Efforts to push this resolution through at the Victoria Falls annual conference in 2015 were abandoned when the league learnt that Sandi-Moyo would be nominated as the candidate and would replace Vice-President Phelekezela Mphoko instead.

The sacking of Sandi-Moyo, in particular, would expose Grace Mugabe’s ambitions to become President, if she becomes Vice-President because under the current constitution if the president dies in office the vice-president who was acting assumes power, but this is only for 90 days pending elections.

War veterans who have been running the show for more than a decade have vehemently stated that they will not entertain any Mugabe family dynasty.

The veterans include service chiefs who have vowed that they will never salute anyone without liberation credentials.