Grace Mugabe versus Auxillia Mnangagwa -a tale of two first... 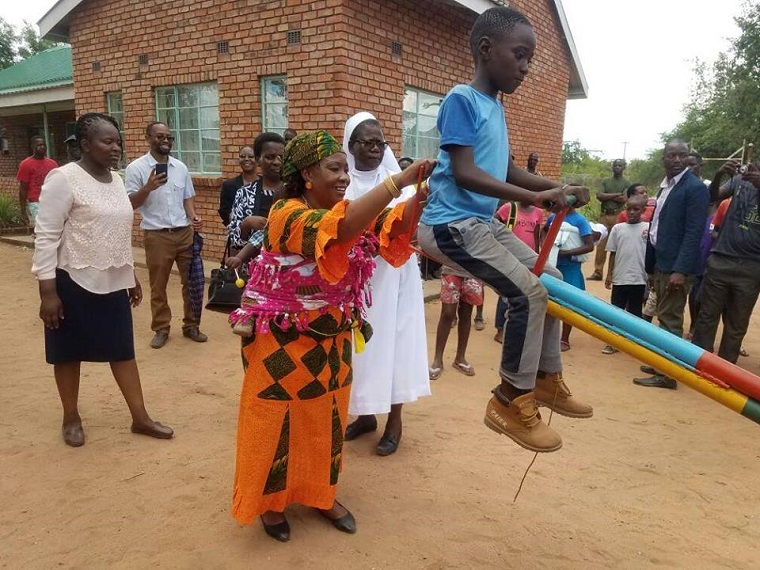 Zimbabwe President Emmerson Mnangagwa's wife Auxillia shares some similarities with her predecessor Grace Mugabe – though Mrs Mnangagwa will probably not thank you for pointing that out.

Here are the key things to know about the former and the current Zimbabwe first ladies:

Auxillia Mnangagwa is 54. Grace Mugabe – whose unpopularity is widely believed to have led to her husband being forced out – is 52. 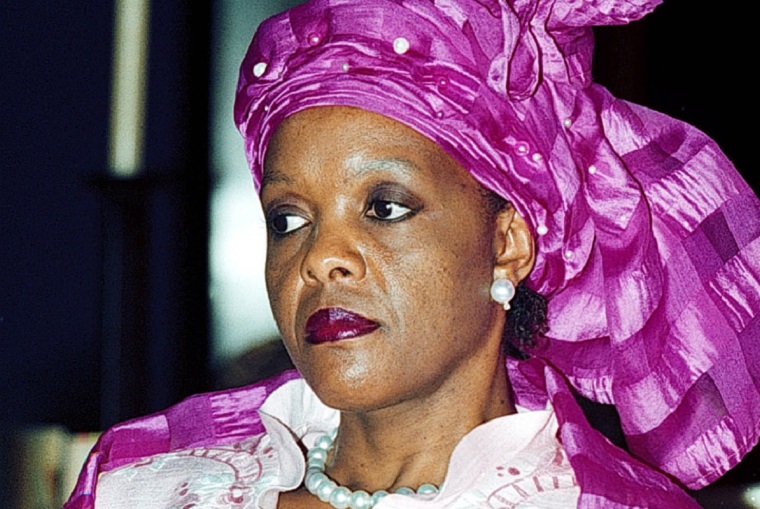 Both women started off in government service as secretaries. While Grace Mugabe didn’t move beyond the presidential typing pool before becoming first lady in 1996, Auxillia Mnangagwa became a member of the spy agency – the CIO – in the 1990s. Then she retrained in tourism and hospitality.

Both women appear to have had some help from their husbands. Grace Mugabe’s political career really got started when she became leader of the ruling party’s women’s league in 2014. There was little doubt that her elevation then had everything to do with who her husband was. Grace used her position in the women's league to oust former vice president Joice Mujuru, before setting her sights on Mnangagwa. He took over the vice presidency from Mujuru.

Auxillia Mnangagwa also got a political headstart in 2014, when she was elected MP for a constituency left vacant when her husband became VP. Two other contenders for the seat at the time are reported to have bowed out of the contest out of "respect" for Mnangagwa.

Grace Mugabe made a name for herself as a philanthropist by opening an orphanage in the Mazowe district, north of Harare. As an MP, Auxillia Mnangagwa helped with women empowerment schemes in her home province of the Midlands. As the new first lady though, she has stepped up her work with orphans and vulnerable children. She plans to distribute food hampers to 4 000 vulnerable children before Christmas. She’s also been visiting public hospitals in Harare and Bulawayo to highlight poor service delivery, according to her facebook page.

"I did not like the attitude by some of the nurses," she said in a recent post. "I want to encourage staff at our hospitals to be friendly to members of the public, especially patients."

The campaign appears to be winning her some fans. "We are proud of you, mother," wrote Edward Mutizwa on Facebook.

Public media was obliged to give Grace Mugabe favourable coverage while she was first lady. But her extravagance and apparent detachment from the lives of ordinary Zimbabweans meant she was thoroughly disliked. That may be why there's been discomfort with recent coverage of the new first lady in the state-owned press. Reacting to the Sunday Mail's fawning coverage of Auxillia Mnangagwa's visit to a Harare hospital, local media watchdog, @ZimMediaReview tweeted: "State media continuing the sort of flattering reporting it once gave Grace."- News 24