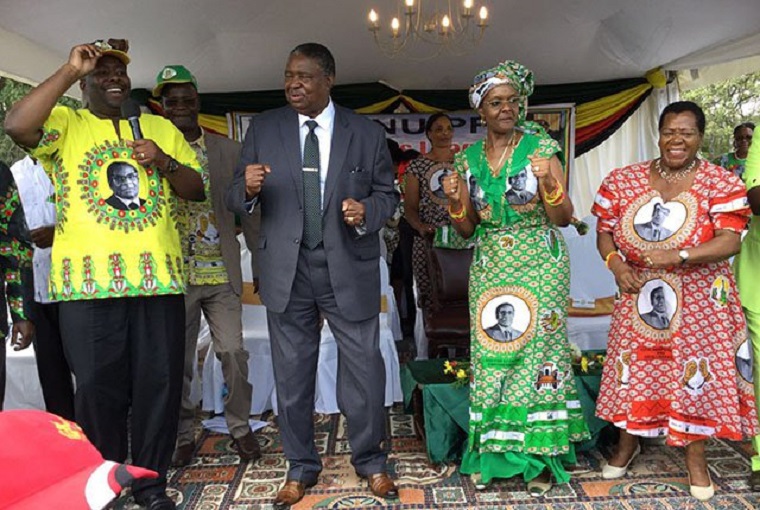 The party dismissed President Robert Mugabe as party leader and gave him until noon tomorrow to step down as State president.

If he refuses to step down Mugabe could face the wrath of the people or impeachment by Parliament on Tuesday.