Goodbye Robert Mugabe, a liberator who lost the plot 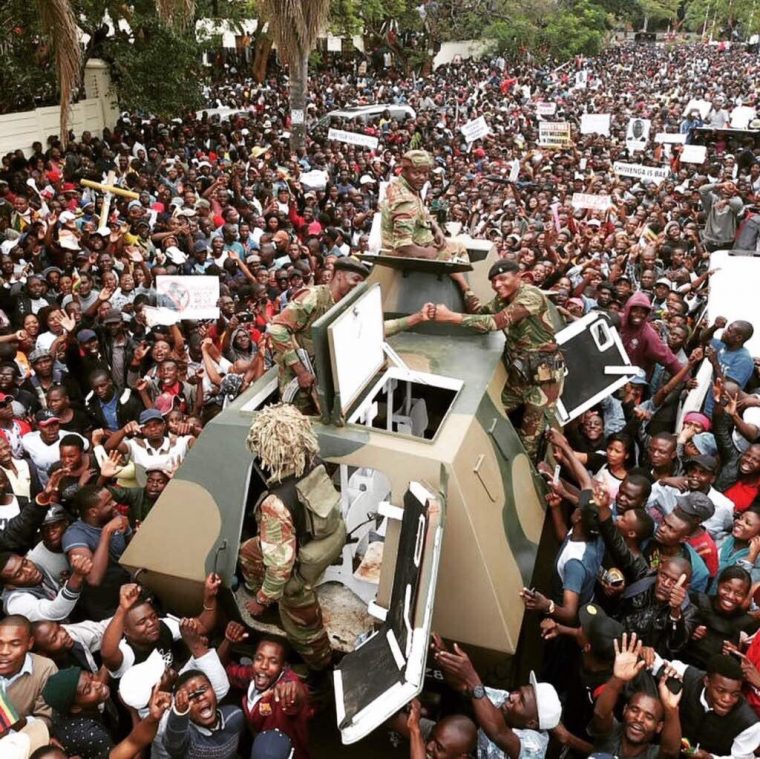 That it had come to such an ignominious end for Robert Mugabe should not be a surprise to anyone. He was a man used to getting his way.

Even as the military took control of the capital, including the national broadcaster and confined him to his private residence with troops patrolling the streets, Mugabe was adamant that he was still the man in charge.

Sensing which way the wind was blowing, his comrades deserted him in droves and support for his leadership disappeared overnight. Even the acerbic leader of ZANU-PF’s youth leader, Kudzanai Chipanga performed a spectacular about turn, blaming his puerile age for his naivety.

When tens of thousands of Zimbabweans took to the street to demand his resignation on Saturday, Mugabe was munching maize cobs, according to his personal spokesperson, George Charamba, apparently unconcerned about the unfolding drama.

The sight of Obert Mpofu chairing a ZANU-PF central committee to dismiss him should have jolted him to reality, as should have that of Simon Khaya Moyo, who only a few days earlier, was leading the condemnation of the military action as treasonable.

Mugabe had become a leper that had to be confined to the dustbin of history. His former allies could not get rid of him fast enough.

Still he resisted any move to force him out of office. Sources speak of the difficulties faced by negotiators trying to persuade him to leave of his own volition. They speak of a man living in his own world, who believed that he remained the Dear Leader of old, and that the demonstrations and noises from his party were a passing phase.

He has ridden out crises before, he likely reasoned. Just as he had when he foistered the curse of bond notes on Zimbabweans in November last year. The public would eventually get over their initial resistance to bond notes and accept them, he reasoned then.

So he sat tight and hoped against hope as opponents closed one door after another in his face.