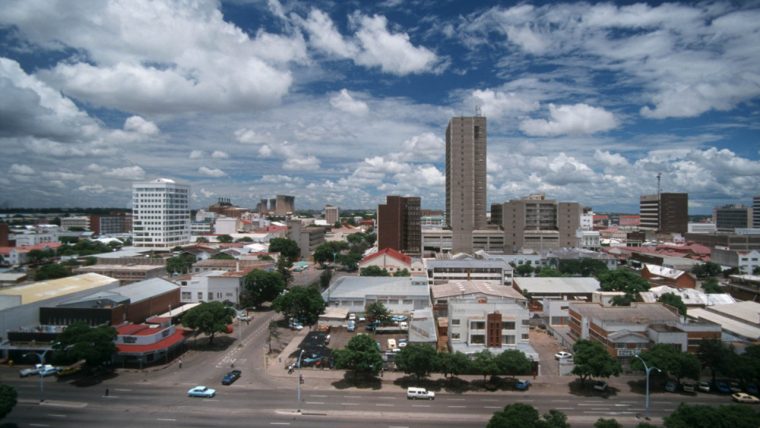 The government has set aside funds to revive industry in Bulawayo and is inviting entrepreneurs from the second city to apply for these funds to restore Bulawayo as the industrial hub of the country.

This was said in Parliament yesterday by Deputy Industry and Commerce Minister Chiratidzo Mabuwa in response to a question from Nketa Member of Parliament Phelela Masuku.

Though she did not disclose the figure, Mabuwa said the government had made this commitment to revive Bulawayo at this year’s Zimbabwe International Trade Fair, the premier show-window for Bulawayo.

“As we speak right now, there are certain companies that are there in Bulawayo that have been revived,” she said.

“I can give you an example such as Datlabs.  In 2013, when we inaugurated our focus on Bulawayo, Datlabs was operating at 18%, but at present, they are now operating at 78%.

“We have other textile industries that have been revived, but that is not sufficient.

“What I ask is that as the people are listening, those people in Bulawayo, if there are any projects that they have, they should try and ensure that as they do these businesses, they should approach us because we have certain funds that are there, that have been set aside for the revival of industries, especially those that benefit or come from Statutory Instrument Number 64 of 2016.

“If you come, you will be able to access the funding that has been set aside for the revival of such industries.

“May I appeal that as I speak, Bulawayo has been designated as a special economic zone and we are focusing our minds and accept that Bulawayo should be looked at specifically, with a view to revive its industry.”

Once a bustling industrial hub, Bulawayo is now almost a ghost town.