Going for the Financial Gazette 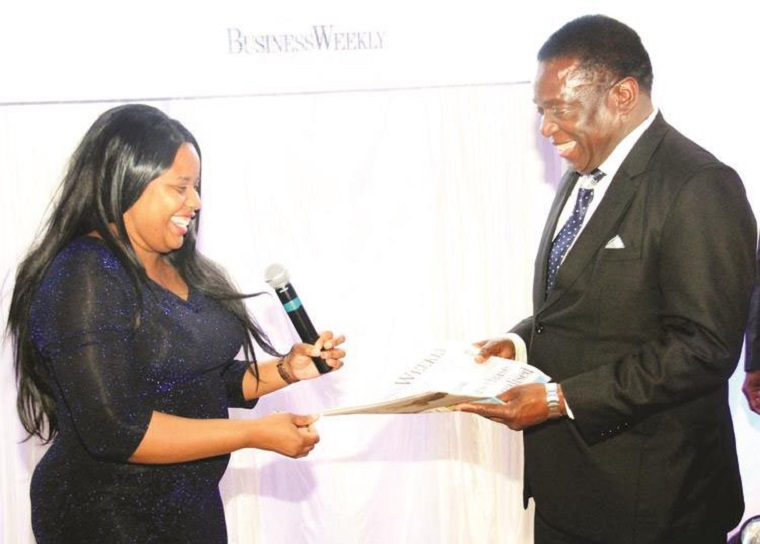 Zimbabwe Newspapers has launched its business weekly as the onslaught on the Financial Gazette which was taken over by Associated Newspapers of Zimbabwe, publishers of the Daily News, begins.

AB Communications, in which Information Communication Technology Minister Supa Mandiwanzira has a stake, is also planning to start another business weekly in competition with the Financial Gazette as well.

The Financial Gazette, which was previously owned by former Reserve Bank of Zimbabwe governor Gideon Gono, who was recently appointed chairman of the Special Economic Zones, was sold secretly to ANZ but Zimpapers and AB Communications fought vehemently to reverse the deal and even upped the offer but without success.

This led to speculation that Gono might have been paid offshore.

After their failed bid Zimbabwe and AB Communications decided to start business weeklies to compete with the pink paper, which is regarded the best business paper in the country having survived for nearly 50 years though it has changed hands at least four times.

It also said that after failing to buy the Gazette, Zimpapers and AB Communications would start rival business papers.

AB Communications has advertised various posts for its newspaper including that of editor while Zimpapers launched its paper though it will be published on Friday and not Thursday, the publication day for the Financial Gazette.