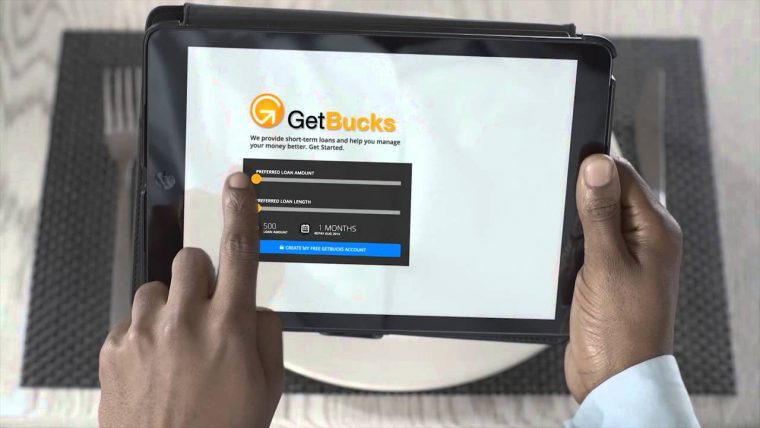 Deposit taking microﬁnance institution, Getbucks Zimbabwe plans to issue a $15 million debt security, the second under its $30 million bond listed on the Zimbabwe Stock Exchange, in June, as the company seeks more capital to bolster its lending business.

In a pre-listing statement yesterday, the company said the rationale behind the issue was to reduce financing costs as the lender plans to venture into long term financing.

An interest rate of 10.25 percent per annum will apply and interest payments will be made quarterly while capital redemption will be at the end of a 3 year tenure.

The Securities Exchange Commision (SECZ) approved the listing of debt securities for a minimum of $1 million on the ZSE last June to offer companies more options to raise capital.

GetBucks Zimbabwe was licenced by the RBZ to operate as a deposit taking microfinance institution in 2015, and subsequently listed on the Zimbabwe Stock Exchange last January.

Its major shareholders include Getbucks Limited which has a direct interest of 50.29 percent while Brainworks Zimbabwe and DBF Capital Partners Limited own 31.14 percent and 8.36 percent respectively.- The Source