Get out of election mode, Mangwana tells Chamisa 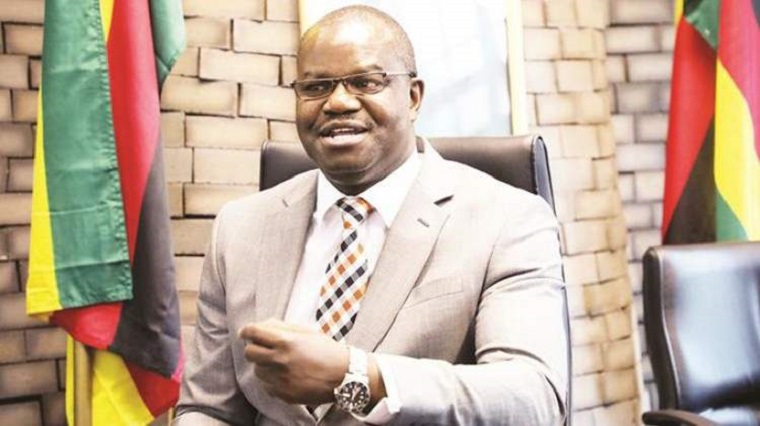 The Permanent Secretary for Information Nick Mangwana today said Zimbabwe will only hold its elections in 2023 and not earlier.

He was responding to media reports which quoted Movement for Democratic Change leader Nelson Chamisa who told party supporters in Bulawayo that the party could not wait until 2023 because people were suffering.

Chamisa said his party would roll out mass protests soon after its congress next week to force President Emmerson Mnangagwa to call early elections.

“Wait for our congress. After the 26th, you’ll see what’s going to happen. We can’t be having problems in the country when we have such competent people in leadership. Listen to the quality of debate, the MDC is rich. We want 2023 right now. We’re not going to shirk,” Chamisa said.

Chamisa’s lieutenants have been campaigning for various posts that will be contested at the party congress next week.

He was backed by one of his lieutenants, Tendai Biti, who is vying to become one of the three vice-presidents.

“We must complete the journey that we started at Rufaro Stadium on September 11, 1999,” Biti said. “That means that we want to put this man at Number 1, Chancellor Lane, Borrowdale, also known as State House before the end of the year, today!”

Mangwana responded: “Zim will hold elections in 2023 & not earlier. The sooner every1 gets out of the election mode & come together for the betterment of lives, the better. Constitution says, early elections can only happen if parly is dissolved early & that’s not happening.”

Parliament can be dissolved if legislators from both the Senate and National Assembly pass a vote of no confidence in the government but this requires a two-thirds majority.

The Zimbabwe African National Union-Patriotic Front currently has a two-thirds majority which means the MDC would require substantial support from ZANU-PF legislators to party a vote of no confidence in the government.

One of Chamisa’s strongest rivals at the moment, Obert Gutu, told Chamisa to stop dreaming.