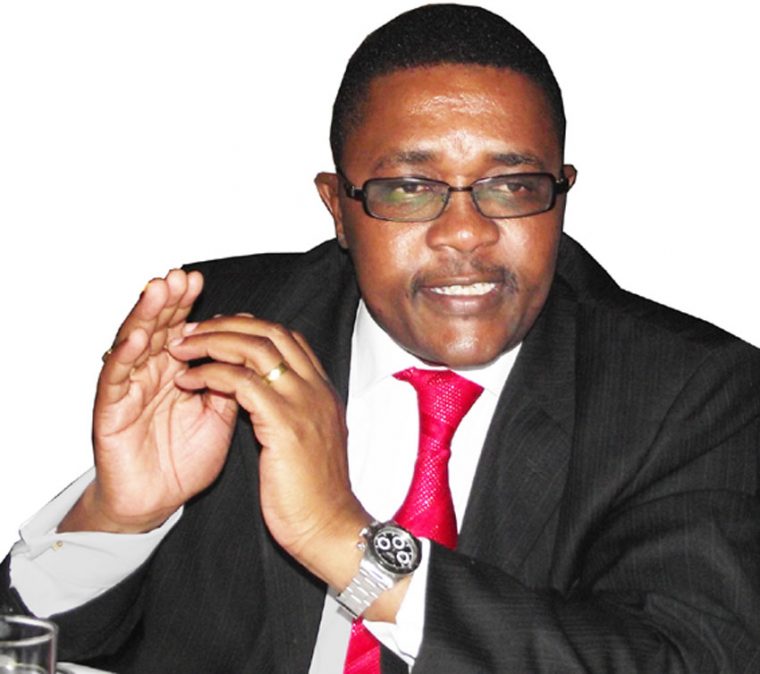 The Zimbabwe African National Union-Patriotic Front provincial leader in Masvingo is to recall four legislators who were allegedly aligned to the G40 faction within ZANU-PF.

Mzembi and Chimedza were among the 20 members that were expelled from the party at its central committee meeting on 19 November.

It is therefore not clear how Jaboon and Shumba will be recalled as they were not expelled from the party.

Some reports say 26 members were expelled but the list released on the party website as part of the minutes of the 19 November central committee meeting only has 20 names.

The expulsion also seems to be flying against President Emmerson Mnangagwa’s word.

He told Zimbabweans in South Africa recently that he had forgiven the cabal except for only three people that continued to tarnish the image of his administration.

“Whatever offence we committed to you, please put that behind you. The word says forgive, forgive,” he told the Diasporans.  “I forgive the cabal, I have said bygones are bygones and they are back in the country except for the three who still are doing something funny but it will also end.”