Four candidates, two from relatively unknown parties, will be contesting the Chiwundura by-election to be held on 15 July.

The four are Brown Ndlovu of the Zimbabwe African National Union-Patriotic Front, Takudzwa Guzete of the National Constitutional Assembly, Brighton Mudzviti of Free Zimbabwe Congress and Webster Zulu of the Progressive Democrats of Zimbabwe.

The seat became vacant following the death of Kizito Chivamba of ZANU-PF on 19 April. 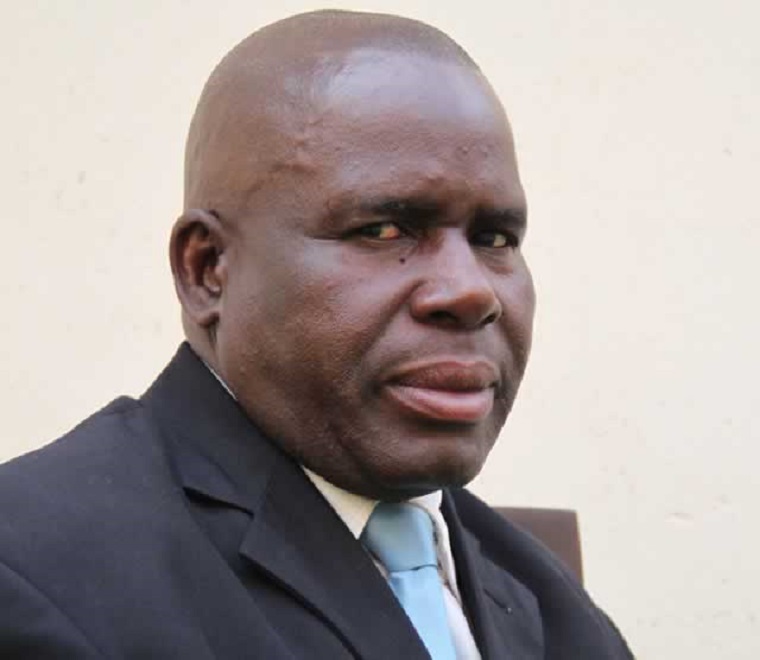 He, however, said he would stand behind Ndlovu and support him in his campaign.

Kasukuwere has been accused of setting up parallel party structures and nine political provinces have expressed a vote of no confidence in him.

ZANU-PF lost the Norton by-election after Kasukuwere imposed a candidate but the party has since decided to settle its squabbles internally ahead of the 2018 elections.

The party was facing the threat of losing the Bikita West seat because of internal squabbles but instead campaigned for the candidate but disciplined party officials that were fanning factionalism.

Major opposition parties like the two factions of the Movement for Democratic Change, the People’s Democratic Party, the National People’s Party, and Zimbabwe People First are not contesting the seat.

Morgan Tsvangirai’s MDC-T ruled that it will not contest any elections until the necessary electoral reforms have been implemented.

Parliament watchdog, Veritas said the Chiwundura by-election marked the first time the government had held a by-election within the stipulated period of 90 days after the seat became vacant.

“This is a welcome improvement on past performance by the President and his advisers, and we note it because Veritas bulletins since 2014 have frequently drawn attention to repeated failure to comply with section 158(3),” the organisation said in its Bill Watch.