Former ZANU-PF youth leader who told Mugabe to give way... 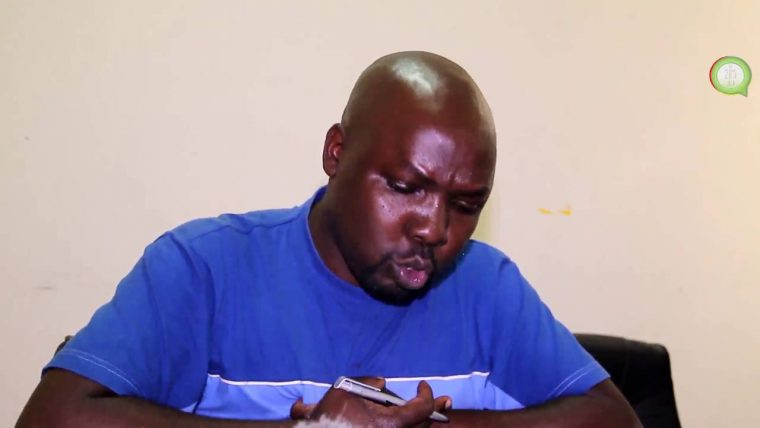 Former Zimbabwe African National Union-Patriotic Front youth leader Godfrey Tsenengamu who told President Robert Mugabe to step down to give way to his deputy Emmerson Mnangagwa was remanded to 4 April.

Tsenengamu is charged with subverting a constitutionally elected government but argues that he said Mugabe should step down as party president and not as Head of State.

The former youth leader is alleged to have said it was now time to be open about the succession battle within ZANU-PF.

“It is time we go open about this succession thing because some of us have since identified our candidate and its none other than Emmerson Mnanagagwa.

“If Mugabe doesn’t like him, it’s up to him but we are now saying we want him to lead us,” he is alleged to have said.