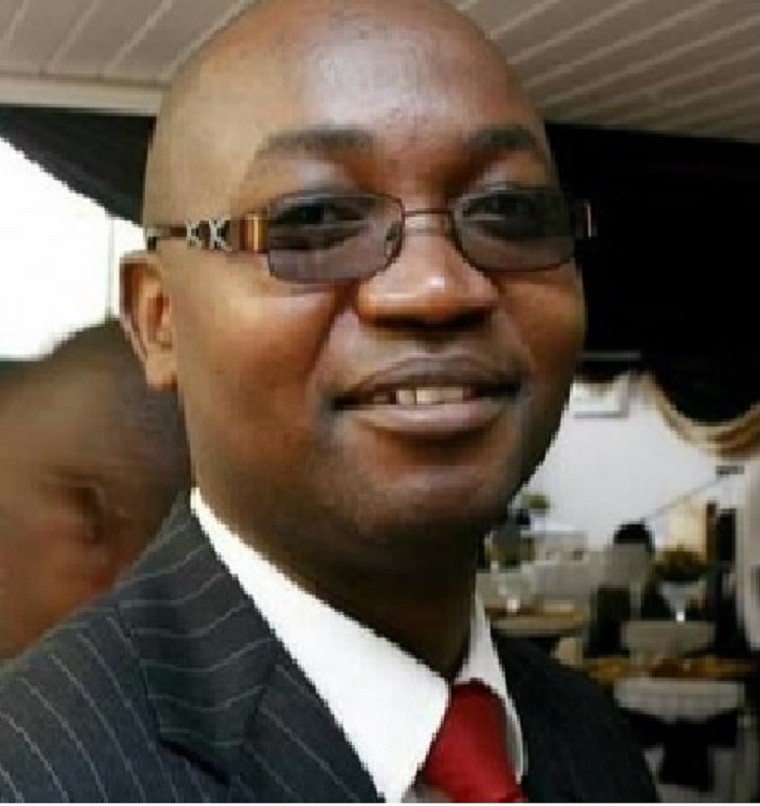 The Financial Gazette, one of Zimbabwe’s leading financial papers, has confirmed the appointment of its former sales and marketing manager Pilate Machadu as the managing director of Modus Publications which owns the paper.

He replaces Jacob Chisese who was “promoted” to group chief operating officer for Associated Newspapers of Zimbabwe, publishers of the Daily News. The Insider views the move as a demotion.

Machadu, who moved to the ANZ where he was now the commercial director, will be assisted by Christopher Goko who also moves from ANZ, but is now chief operations officer for Modus.

The announcement was once again silent about the acquisition of the Financial Gazette by ANZ.

The Insider understands Modus was sold to ANZ by former Reserve bank of Zimbabwe governor Gideon Gono towards the end of last year.

The board of Modus was quoted as saying: “We are indebted to Mr Chisese for his service to Modus and wish him well in his new professional challenge.

“We also take this opportunity to welcome Pilate and Christopher, and have every confidence in them that they will drive the company to even loftier heights.

“The new appointments come at an exciting time for Modus and its iconic title, the Financial Gazette — as the country’s pre-eminent and much-respected financial, business and economic weekly is incrementally introducing exciting changes for its loyal readers and advertisers, including a pending redesign and lay-out revamp of the newspaper.

“As the company recently announced, Modus has started a major re-investment programme into the Pink Paper, as many Zimbabweans fondly refer to the Financial Gazette, to cement its indisputable leading position in the market, as confirmed by all credible national market research.”

The appointment of top personnel from ANZ to the two publishing houses, however, clearly demonstrates that ANZ is now calling the shots.

There are even whispers that Goko, though on paper junior to Machadu, will be calling the shots at Fingaz.