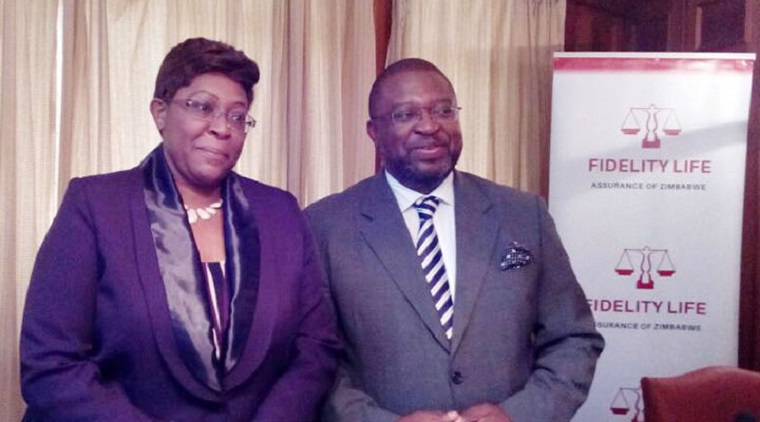 Fidelity Life Assurance says its total income stood at $8.4 million against the budget of $12.3 million in the five month period to May 31, but expects new products and insurance business to improve its financial performance by year-end.

“The group is on a drive to increase its distribution channels through the establishment of one stop shops in strategic locations such as Gweru and Masvingo,” she said.

In terms of micro lending, net interest income in the period stood at $1 million, a 1 percent increase on prior year’s $900 000.

Fidelity Funeral is improving significantly, achieving income of $158 000 in the period under review, a 36 percent improvement from $116 000 recorded in the same period last year, Matindike added.

The Malawi operation’s income to date has grown by 60 percent from $1 million in the comparable period last year to $1.6 million, driven by the acquisition of mainly annuity schemes.

Claims increased by 3 percent from $1.98 million in the comparable period last year to $2 million.

“Due to various cost containment strategies that have been implemented by the group, we have seen our operating and administration expenses reducing by five percent from prior year,” Matindike said.

Chairman, Fungai Ruwende said the group will continue to diversify income streams and strengthening its balance sheet through property projects.

“Langford is the next project the company is embarking on, we have done the necessary processes for this development and will provide timelines in due course,” Ruwende said.

He also said the company has a significant debt, but plans are in place to streamline its debt to appropriate levels.