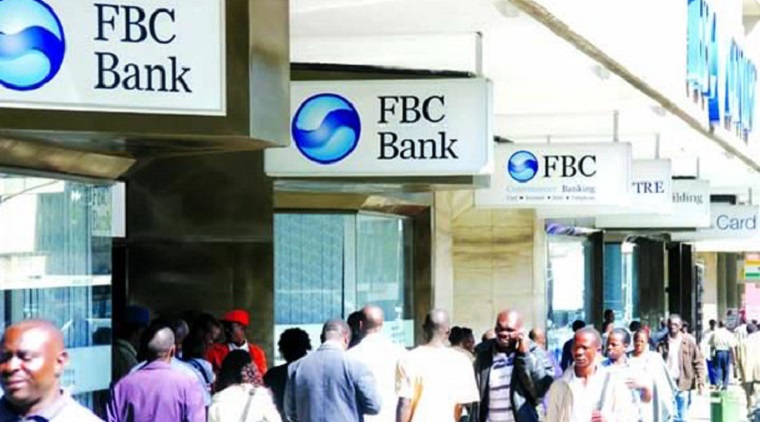 Total net income increased by 13.5 percent from $81.9 million in the preceding year to $93 million driven by a 22 percent increase in net interest income from $36.6 million previously to $44.8 million.

Fees and commission income also increased by 24 percent to $25.9 million in the period.

“The aforementioned revenue lines benefited from an improvement in net interest margins and increased transaction volumes due to widespread adoption and use of e-commerce driven platforms.”, chair Herbert Nkala said.

The group’s cost to income ratio improved from 74 percent to 72 percent due to improved income offsetting the increase in operating costs.

Total assets of the group increased by 24 percent from $490.6 million recorded in the previous year to $610.1 million.

The group’s banking unit, FBC Bank Limited’s net income increased by 23.8 percent from $38.5 million in the preceding year to $47.7 million.

FBC Bank Limited also recorded an improvement in the quality of its book, with non-performing loans declining from 7.9 percent in the previous year to 4.3 percent as a result of cautious lending.

“The bank’s lending portfolio marginally declined by 3 percent from $208.9 million to $202.3 million as it continues to pursue a cautious lending approach with asset quality being key priority”, chief executive John Mushayavanhu said.

Core capital for FBC bank limited stood at $65 million against $25 million required by the central bank and management is confident the bank will meet the $100 million RBZ minimum capital requirement by 2020.