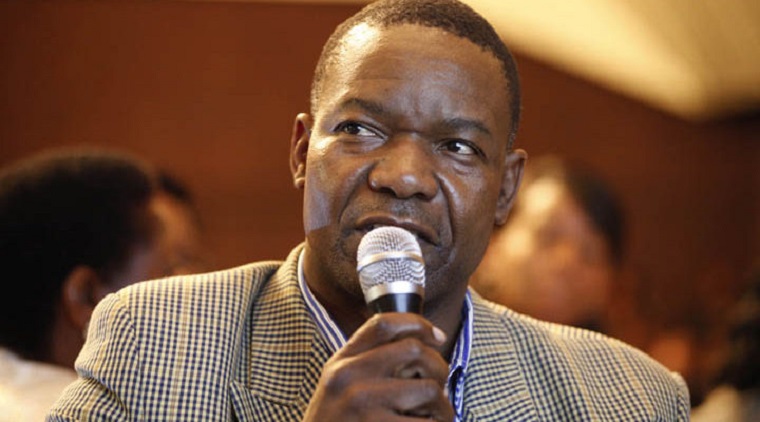 Zimplats profit after tax for the half year to December improved to $16.2 million from a $620 000 loss last year, with a central bank export incentive accounting for over a third of earnings, the company said yesterday.

The miner gets a 2.5 percent incentive on export proceeds received in Zimbabwe from the Reserve Bank of Zimbabwe, which for the half year totaled $6.6 million.

The central bank introduced the incentive scheme last May to promote the export of goods and services to enhance inflows of foreign currency.

The incentive is paid out in bond notes, a localised currency introduced in November last year to mitigate a critical dollar shortage.

“The half year ended 31 December 2016 benefited from export incentive of US$6.6 million and a reversal of impairment of US$13 million on the previously written off Reserve Bank of Zimbabwe (RBZ) debt,” said Zimplats in a statement.

Revenue rose 16 percent to $237.7 million in the period compared to $204.3 million recorded in the same period prior year on the back of relative increase in metal prices and higher sales volumes.

Zimplats said it had discounted Treasury Bills which government issued to its main operating subsidiary, Zimbabwe Platinum Mines (Private) Limited, with a total nominal value of $34 million in settlement of a central bank debt.

“The treasury bills have been discounted using a rate of 27.5% to arrive at a fair value of US$13 million which has been recognised in the income statement,” said Zimplats.

As such, the gross revenue per platinum ounce increased by 10 percent from $1 591 in the same period previous year to $1 745.

Additionally, a total of $25.1 million was spent on capital expenditure in the period relative to $27.2 million spent during the same period last year.

The company said the Bimha mine redevelopment will continue until it reaches full production.

“The redevelopment of Bimha Mine remains on schedule to reach full production in April 2018. A total of US$24 million had been spent on the project as at 31 December 2016 against an approved total project budget of US$92 million,” said Zimplats.-The Source