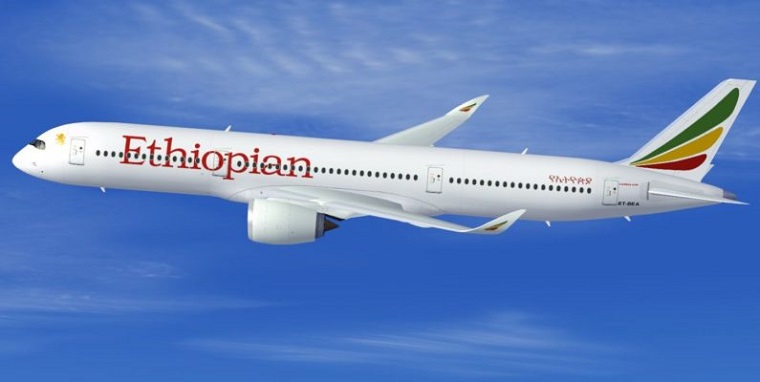 Ethiopian Airlines says it is ready to launch its maiden flight into Victoria Falls on Sunday and has already opened an office in the resort town.

Africa’s largest cargo and passenger operator follows in the steps of South African Airways launching who launched a wide-bodied aircraft — the 222-seater Airbus A330-200 — between Johannesburg and Victoria Falls early this month.

The Addis Ababa – Victoria Falls – Gaborone – Addis Ababa route will be serviced by a B737-800. Country manager Tilahun Alemayehu has been in the resort town since the start of the month overseeing work at the new office.

The airline said the Addis Ababa-Victoria Falls route is one of the three to be launched before month-end, the others being to Oslo, Norway and Antananarivo, the capital of Madagascar.

“Only in 3 days, 26-28 March, we will be opening three flights, that is, Victoria Falls, Oslo and Antananarivo. The route to VFA (Victoria Falls) will be served with the latest B737-800 new generation with Sky Interior,” said Ethiopian in a statement.

Ethiopian Airlines is the fastest growing airline in Africa, flying to more African destinations than any other carrier.

It is also one of the few profitable airlines on the continent.-The Source