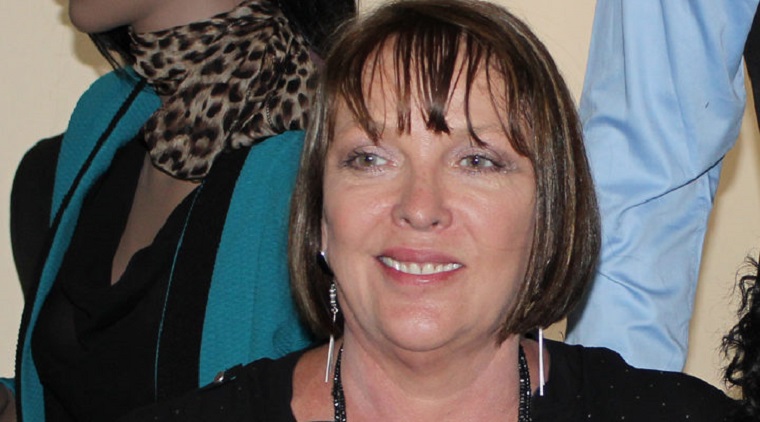 Clothing retail chain Edgars Stores’ profit-after-tax nearly trebled to $1 million in the year-to-date, from $35 000 last year and 200 percent above budget due to lower costs.

In a trading update at the group’s annual general meeting in Bulawayo yesterday, Edgars managing director, Linda Masterson, said the business is performing within forecast.

“We made (an operating) loss of $1.4 million compared to a $3 million loss last year. This is largely due to the positive impact of the cost cutting measures embarked on by the business in 2016,” she said.

Consolidated turnover increased by 1.6 percent compared to the same period last year while retail sales as at May 31 were two percent higher.

“We would have done better if we did not have late store inputs. We expect June to be a strong trading month as we are now in a better stock position than we have been for some time,” said Masterson.

With effect from this month, Carousel is trading as a division of Edgars Stores Limited, simplifying structures from a tax point of view, she said.

Finance costs YTD are 22 percent below last year due to reduced borrowings and good cash flow from operations and at 2.7 percent of turnover to date.

Current debtors stood at 68.4 percent (Jet) and 66 percent (Edgars) at the end of April.

The number of accounts at end April were 255 080, with 63 percent being active compared 69 percent recorded last year in the same period.

She said overlay product income is trending downwards due to customers opting out and policies lapsing due to the 2015/16 job losses and cash challenges.

Total borrowings stood at $5.3 million, of which $2 million is payable within 3 months and the balance is payable by April 2018, she said.

In the period under review, no new stores have been opened.

“We are currently revamping Stanley House, First Street Harare. This will be completed in August. Following that we will be converting the Edgars Rusape Branch to a Jet store. We will also revamp the Edgars Gweru store as soon as funds permit as it is in dire need of a revamp,” she said.