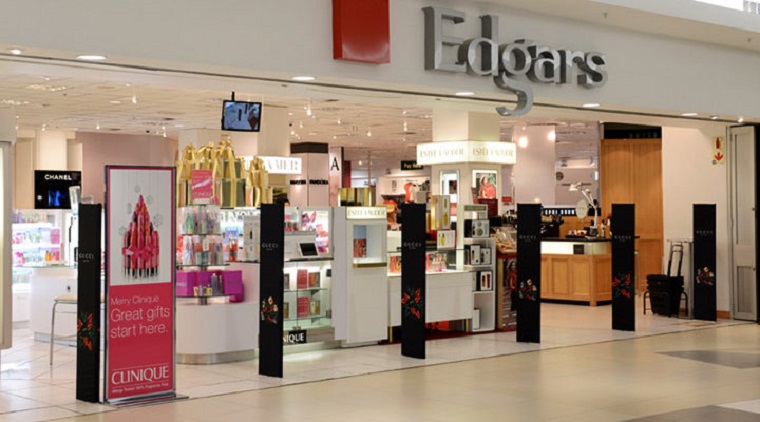 Merchandise sales were $50.3 million for the year to January 8, 2017 compared to $62.3 million last year as a result of depressed consumer demand.

Group margins were down three percent on prior year due to aggressive markdowns in 2016, the impact of product mix and deliberate right pricing.

Cash flows from operating activities was at $10.2 million.

Once-off costs of approximately $2.5 million emanating from retrenchment and ERP, and the fall in sales impacted on total comprehensive income which went down to $500 000 from $4.6 million in 2015.

Costs were lower than 2015 level by $4 million as the group focused on cost cutting measures in the year.

The group repaid loans of $6.8 million, reducing borrowings to $11.2 million.

It did not declared a dividend.

Jet Chain debtors were at $4.4 million compared to $4.9 million in prior year after an allowance for credit losses of $400 000.