Eddie Cross warns: “We have to be careful about dropping... 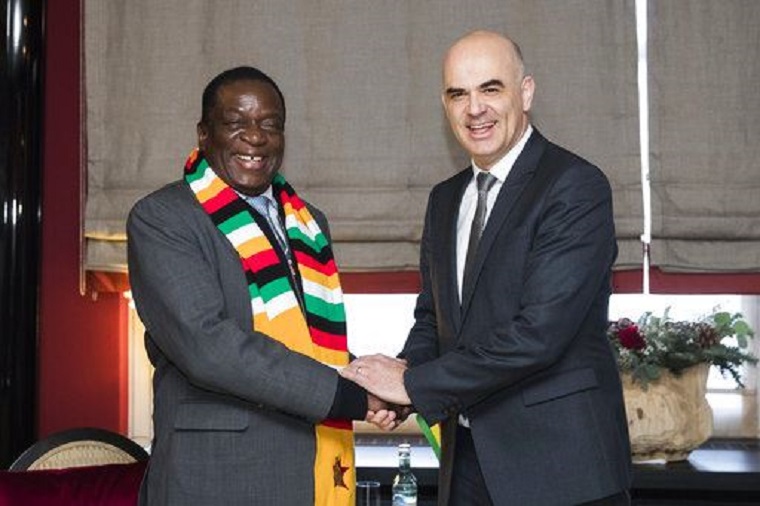 Movement for Democratic Change legislator Eddie Cross says while Zimbabwe is open for business it must be careful that it will not be exploited.

He also differed with his Alliance partners who said they would they would join the Rand monetary union if they win the elections and said Zimbabwe should reintroduce its own currency.

Writing on his personal blog, Cross said: “We (Zimbabwe) were at Davos along with a powerful South African delegation. I think the team made a good impression, but I am concerned that the kind of message we were putting over was that we were now again open to being exploited by big capital – whether it’s Western or Russian or Chinese.

“We have to be careful about dropping our pants – we may get raped!

“When our team gets back home they have to face a number of harsh realities that need immediate attention if we are going to get back on our feet – diplomatically, economically and socially. These fundamentals are easy to identify, tough to rectify and we need help to do so. I would list the following for the Presidents attention:

“My final question for our new President is – can you get your act together to find solutions to the above? Can you deliver in time? Remember the Chinese saying – it’s not the color of the cat that matters – does it catch mice? And while you are doing it, do not catch the Davos Virus that seeks the welfare of the few at the expense of the rest of us.”

Zimbabwe must be open for business but not to abuse