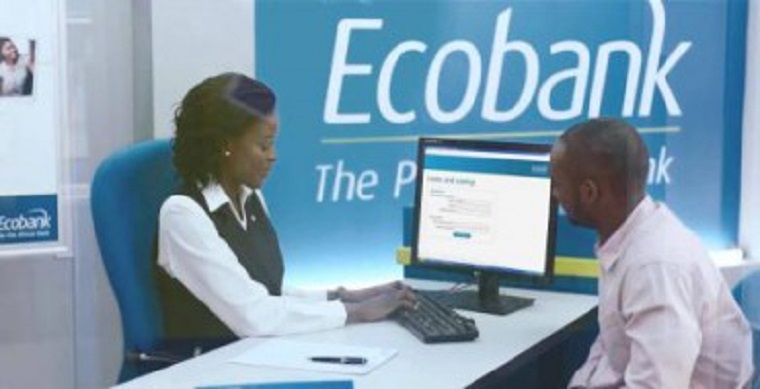 Ecobank Zimbabwe said its after tax profit increased more than threefold to $11.4 million in the half year to June, from $3.4 million in the comparable period last year, driven by an increase in income and operational efficiencies.

Total operating income increased more than double to $25.5 million from $12.5 million last year, driven by a surge in both funded income and non-interest income.

“The growth in net interest earned has been attributed to the increase in non interest bearing deposits and reduction of fixed term deposits ,” chief executive Moses Kurenjekwa said.

Operating expenses increased from $7.4 million to $9.5 million but the cost to income ratio improved from 51 percent to 41 percent reflecting the growth in revenue.

Non-performing loans declined from 3 percent in the previous year to 1 percent on tight lending and aggressive loan recovery efforts.

The bank recovered $4 million of previously written off loans in the period as a result of aggressive recovery efforts.

Ecobank increased its holding of treasury bills (TBs) by 48.4 percent to $90.7 million from $61.1 million in the comparable period last year.

The bank’s core capital increased by 20 percent to $69 million improving its capital adequacy ratio to 39.34 percent from 27.96 percent. – The Source