Don’t shake hands at funerals, use a fist or elbow,... 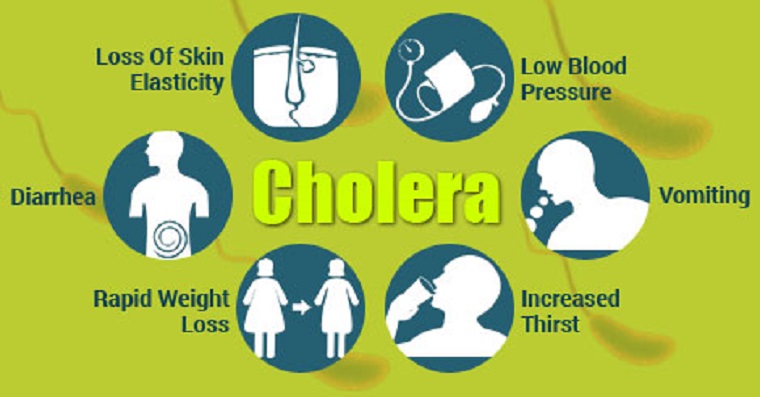 Zimbabwe’s Health Minister David Parirenyatwa says people should avoid shaking hands at funerals to prevent the spread of cholera which has so far killed four people in Chegutu.

“If you have to do it, please use a fist or elbow and that has stood us nicely,” Parirenyatwa said yesterday when he presented his ministerial statement on the state of cholera in the country.

Shaking hands at a funeral is part of the local culture.

He said the only solution for cholera is to have an uninterrupted supply of water.

“This is giving us a huge challenge,” he said. “If you do not have clean potable water and you do not have appropriate sanitation, we will not win the war against cholera, typhoid and other enteric diseases.”

“At this time, we urge people, even in Harare to boil their water before they drink it. As usual, please avoid shaking hands at funerals. If you have to do it, please use a fist or elbow and that has stood us nicely,” he said.

Below is his full statement

THE MINISTER OF HEALTH AND CHILD CARE (HON. DR. PARIRENYATWA): Thank you Mr. Speaker Sir. I would like to give a Ministerial Statement on Cholera to Parliament. Hon. Speaker, cholera outbreak has been reported in Chegutu Municipality in Mashonaland West province and this was reported on the 18th January, 2018. To date, there are 65 suspected cases, three confirmed cases, three probable cases and we have had four deaths. We think the index case, when we say index we mean the first case was an eight year old female who succumbed to the disease at home on the 8th of January 2018 after she had been to a private clinic, was discharged and she died at home.

Subsequently, people who attended this initial funeral and other subsequent funerals linked to the initial case started presenting for treatment at the hospital. Now, it is a cholera treatment centre. A cholera test was done on the 19th of January, 2018 on one of the deceased and it confirmed cholera vibrial ogawa. Two other samples also tested positive for the same strain of cholera. All these tests were confirmed by our National Micro-Biology Reference Laboratory.