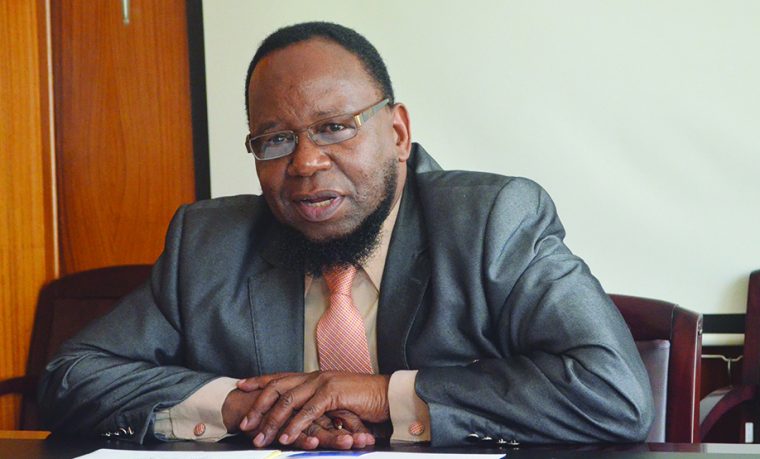 Primary Education Minister Lazarus Dokora who had retained his portfolio under new President Emmerson Mnangagwa has been fired only a day after his re-appointment.

He was replaced by Paul Mavima who was his deputy.

A statement issued by the Chief Secretary to the President and Cabinet Misheck Sibanda said that Petronella Kagonye is new Minister of Labour replacing Clever Nyathi who is now a special advisor to the President on National Healing.

War veterans leader Christopher Mutsvangwa is now special advisor to the president. It is not clear whether he retains his post as Minister of Information.

Although no reasons were given for the changes, effected in less than 24 hours after the initial announcement, this could be a sign that Mnangagwa is sensitive to the feelings of the people as most teachers and educationists wanted Dokora to go.

Following an earlier announcement by the Chief Secretary to the President and Cabinet on appointments to Government, the following adjustments have been made to ensure compliance with the Constitution and considerations of gender, demography and special needs.

Hon. Petronella Kagonye as Minister of Labour and Social Welfare;

Further, His Excellency the President has appointed the following as Special Advisors to him and his Office pending outcomes of the December Congress of the ruling ZANU-PF Party:

Ambassador Chris Mutsvangwa as Special Advisor to the president

Professor Clever Nyathi as Special Advisor in the Office of the President on National Peace and Reconciliation, which is expected to be headed by a Vice-President to be appointed, after Congress

Cde Joshua Teke Malinga as Special Advisor in the Office of the President on Disability Issues.

CHIEF SECRETARY TO THE PRESIDENT AND CABINET