Does Bona Mugabe’s pad in Hong Kong belong to the... 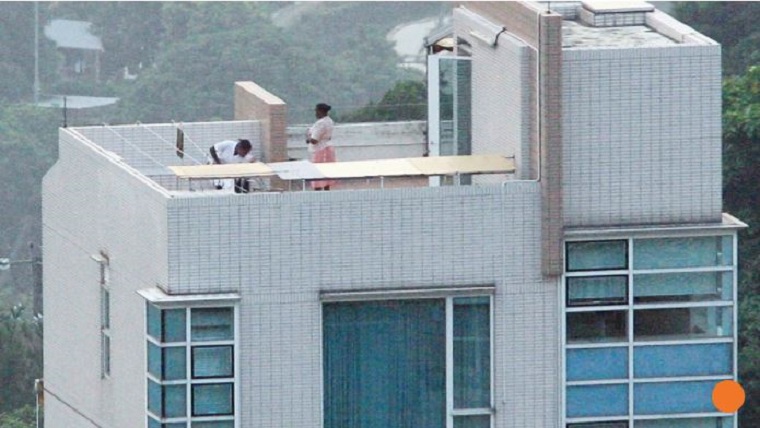 This will be the question that will be decided when the dispute over ownership of the $5million villa at JC Castle estate in Hong Kong goes to court on 6 March next year.

Hsieh argues that the HK$40 million Hong Kong villa is his.

Records show that his company Cross Global bought the villa for HK$40 million in 2008.

Former President Robert Mugabe claimed that the villa belonged to the government of Zimbabwe.

His daughter Bona was “borrowing “it when she lived there while studying at City University.

Hsieh says it belonged to him all along.

Mugabe said Hsieh and his company Cross Global were merely holding the villa on trust.