Did Mnangagwa buy ministers new cars or not? 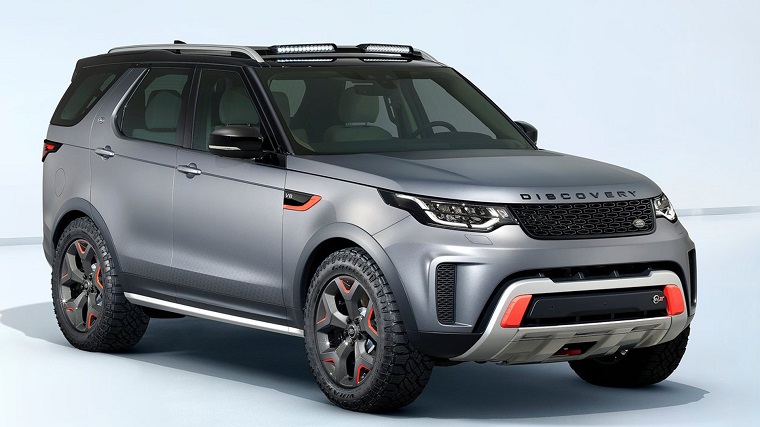 Finance secretary George Guvamatanga says the government has not bought any cars for President Emmerson Mnangagwa’s cabinet despite the fact that it has a contractual obligation to do so.

According to the Zimbabwe Broadcasting Corporation, Guvamatanga said: “Treasury is yet to fork out a single cent for the vehicles of the cabinet ministers.  We have always maintained that when conditions improve that is when we will consider that.”

He, or at least the ZBC story, did not make any mention of the top of the range Land Rover Discoveries which the Daily News on Sunday said Mnangagwa had given to the ministers “splurging” over $2 million on the vehicles.

Deputy Minister of Information Energy Mutodi who was quoted by the Sunday paper as confirming that the ministers had been given new cars but said these were from an old stock that had not been issued out, is quoted by the ZBC as saying: “We are conscious to the fact that ministers need cars but we can’t purchase vehicles when people are suffering. That is why government stopped buying vehicles for parliamentarians to channel resources towards fighting the cholera epidemic.”

The question remains: Did Mnangagwa buy ministers new cars or not?