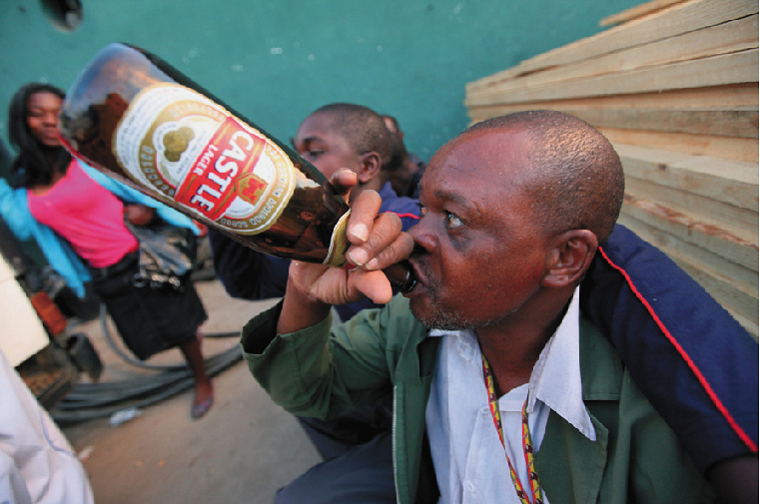 Zimbabwe’s largest beverage maker Delta Corporation, part of the world largest brewer, AB Inbev, has released the recommended list of prices for its products some of which had disappeared from the market because of the shortage of foreign currency.

The company said there was now a marked improvement in the availability of foreign currency on the interbank market.

The government secured US$500 million to boost the interbank market which was not trading properly as those with foreign currency were not willing to sell because of the low rate.

The black-market continues to spiral. The interbank rate is now at 5.64 against the black market rate of 7.9.

The central bank believes the black market and the interbank rate will both fall as the government is maintaining a tight rein of money supply.

Prices have, however, spiralled as they are pegged on the black-market rate but one economist warned businesses that they will close down in two months if they continue to increase prices as most people will not be able to afford the products. 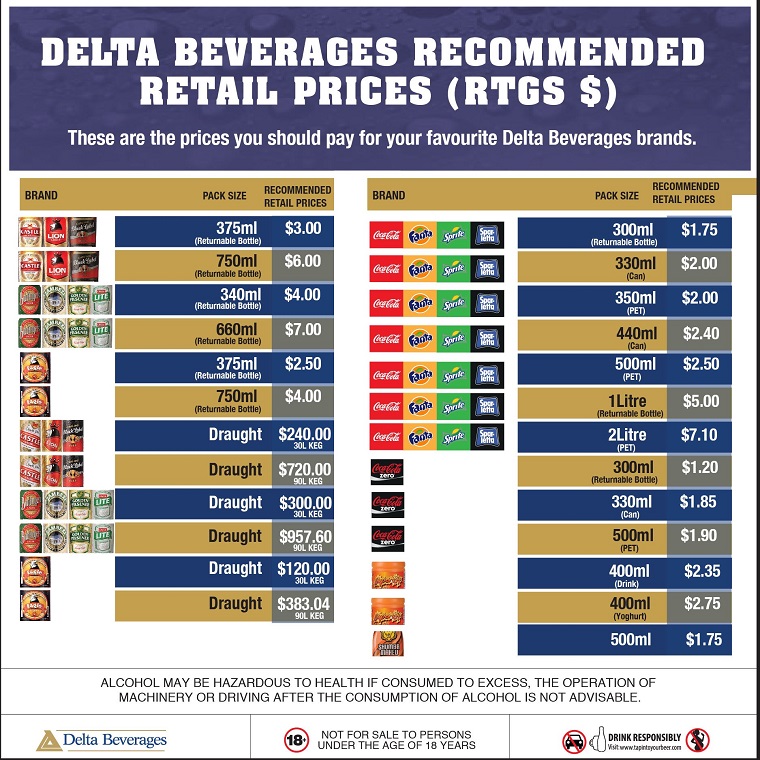