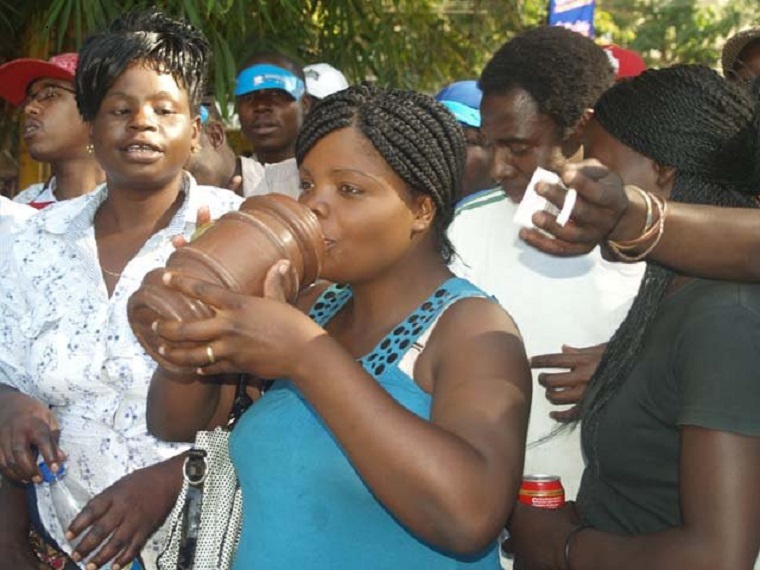 Zimbabwe Stock Exchange-listed beverages manufacturer, Delta Corporation (Delta), says its sorghum beer volumes for the quarter to September were down three percent, affected by cash shortages in the main markets.

In an update for the quarter, Delta company secretary Alex Makamure said the sorghum beer, which traditionally records high sales volumes as it is a low margin product, had also recorded a four percent volume decline for the six month period to September.

“This category is particularly impacted by transactional charges in the rural markets and trading up to lager beer in some markets,” Makamure said in the update.

However, lager volumes were buoyed by value packs posting higher volumes on the prior comparable period.

“Lager beer volumes grew 11 percent above prior year for both the quarter and six months with a mix in favour of value packs and brands benefitting from improved disposable incomes driven by agriculture and small scale farming,” he said.

The company declared an interim dividend of 2.25 cents per share. – The Source