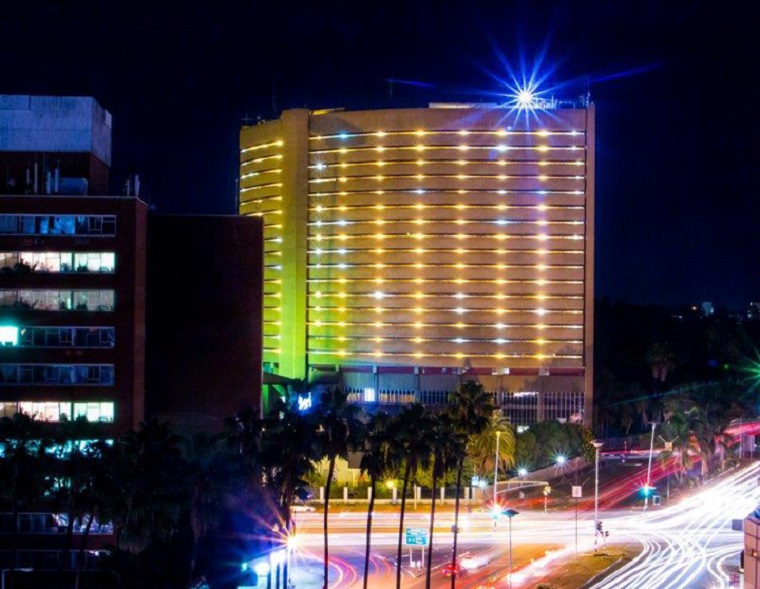 Listed property firm, Dawn yesterday reported an 81 percent drop in profit for the six month period to June 30, to $90 442 compared to $480 019 last year after an increase in expenses.

“The increase was primarily attributable to expenses incurred in renovating Caribbea Bay Hotel. In addition, the group also finalised the ZIMRA tax dispute and recognised the outstanding penalties and interest amounting to $302 000,” said chairman Phibion Gwatidzo.

The company’s balance sheet registered a modest growth, largely due to an increase in inventory consequential of the ongoing construction work at Elizabeth Windsor Gardens.

Completion of the housing development is expected in the second half of 2017.

Cash and cash equivalents for the group were down 66 percent to $238 408 from $396 610 in December while trade and other receivables remained stable.

During the period, the group restructured short term borrowings amounting to $2.3 million to a five year facility with a local bank.

The property investments portfolio achieved a revenue of $1.3 million while property consultancy amounted to $952 000. –The Source