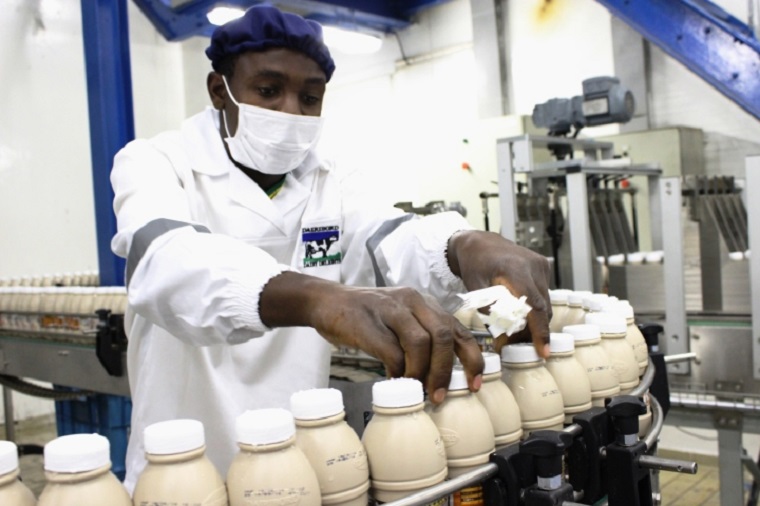 Dairibord Holdings narrowed its loss in the half year period to June to $845 000 from $1.9 million in the same period last year on improved revenue and a reduction in costs.

The dairy processor reported a five percent revenue increase to $44.6 million driven by growth in volumes and firm price.

“Volumes sold across all categories was above the previous period benefiting from investments made in 2016, line extension, firm demand and SI 64. Volumes grew by 4 percent to 37.3 million litres with liquid milks, foods and beverages increasing by 2 percent, 10 percent and 3 percent respectively,” board chair Leonard Tsumba said.

Pfuko volumes increased by 31 percent driven by new flavours and UHT milks were 24 percent up due to improved packaging.

Earnings before depreciation, amortisation, interest and tax rose to $2.9 million from $346 700 last year.

During the period under review, the company incurred restructuring costs amounting to $865 500.

The group invested $931 000 in a UHT plant, refrigeration equipment and a water reservoir at its Chitungwiza factory.