Daily News confirms appointment of Chisese but silent on Fingaz... 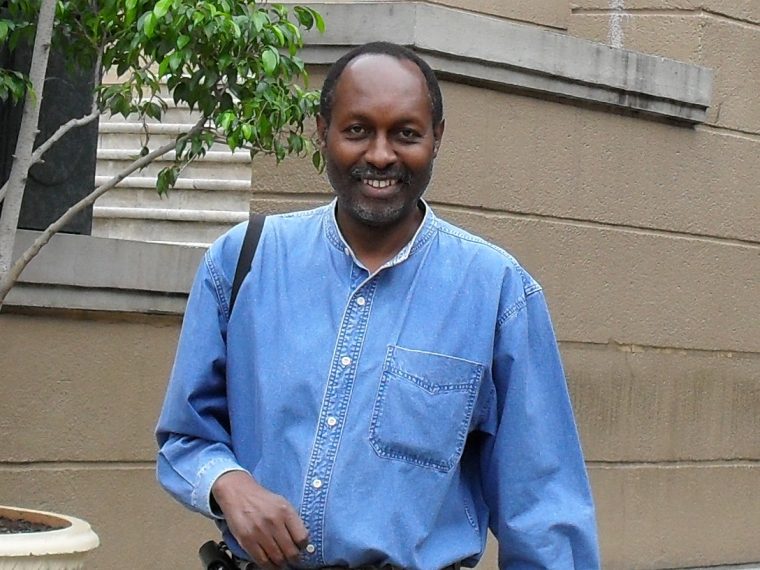 Associated Newspapers of Zimbabwe today confirmed the appointment of former Financial Gazette chief executive officer Jacob Chisese as the company’s chief operating officer but made no mention at all about the acquisition of the paper or its previous owner Modus Publications.

Although its flagship newspaper, The Daily News, said the appointment was announced yesterday by board chairman Norman Nyazema, The Insider understands the appointments were announced on Friday.

ANZ is reported to have bought the Financial Gazette through a highly secretive deal that has raised eyebrows as no one wants to talk about it.

The paper was owned by former Reserve Bank of Zimbabwe governor Gideon Gono who is reported to have turned down counter-offers from Zimpapers and a consortium led by Information Communication Technology Minister Supa Mandiwanzira.

The purchase has raised questions about who is really behind the deal as the ANZ is owned by a Trust which is chaired by Nyazema.

The company was founded in 1998 by journalists Geoff Nyarota and Wilf Mbanga and a British company Africa Media Investments.

It was rescued by Strive Masiyiwa in 2002 when it ran into financial problems through his investment company, Mediation Investments.

Masiyiwa reportedly donated his entire shareholding to a non-profit trust.