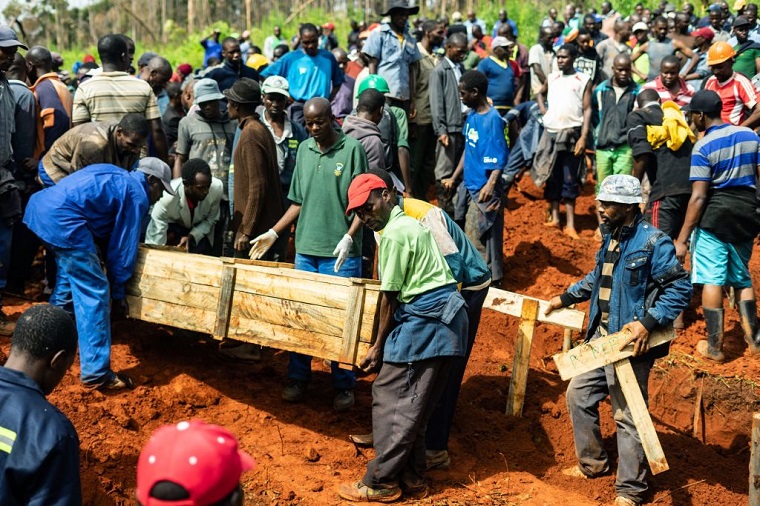 The number of people who died after the devastating Cyclone Idai which hit eastern Zimbabwe last week now stands at 139 but this could be highly conservative as it does not even include the four deaths reported in Bikita.

The highest number of deaths so far reported is 127 in Chimanimani.

According to the Ministry of Information 189 are missing, 142 were injured, 136 were marooned and 4 313 were displaced.

Seventy-four have since been buried and 19 are critically ill.