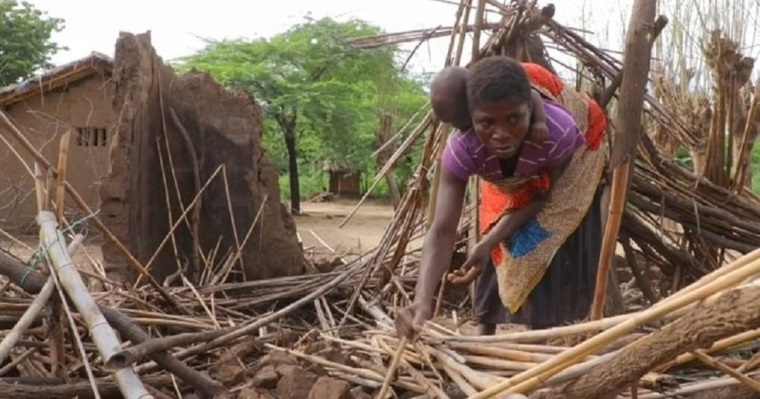 Cyclone Idai which has devastated the Southern African states of Mozambique, Zimbabwe and Malawi has now claimed the lives of 98 people in Zimbabwe according to the Ministry of Information.

The ministry said the government had released $50 million for emergency and infrastructure restoration.

The biggest chunk, $25, million is going towards trunk roads and bridges.

Rural feeder roads and other structures have been allocated $7.2 million with water and sanitation getting $4.8 million, education $4 million, health $3 million, the civil protection unit $3 million and electricity $1 million.

Some 200 people have so far been killed in Mozambique and there are fears that the death toll could rise to 1 000.