Court orders release of Mawarire without any conditions 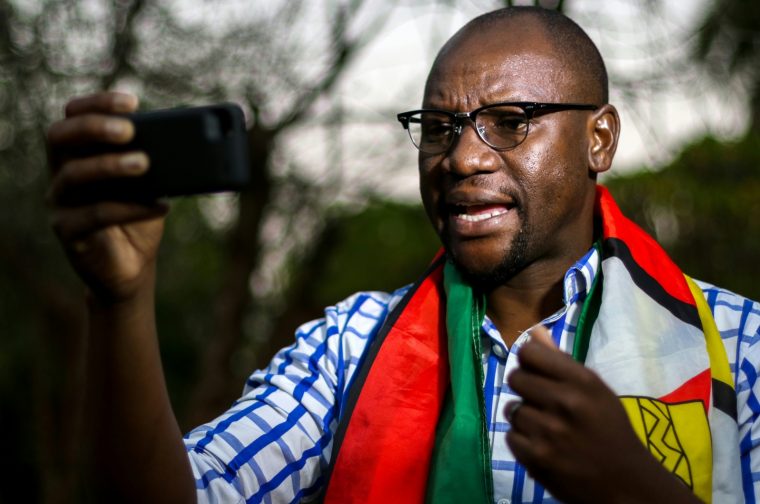 A Harare magistrate today ordered the release of activist pastor Evan Mawarire without any conditions after it established that he was not brought to court within the mandatory 48 hours.

Mawarire was arrested in Sunday for a video he posted on facebook and was accused of subversion.

He is already other subversion charges for oganising last year’s shut-down.

The video showed people queuing for fuel which seems to be running short at most service stations throughout the country.

The government and President Robert Mugabe have brushed off the current shortages which saw the bond note plummet against the US dollar at the weekend as sabotage.