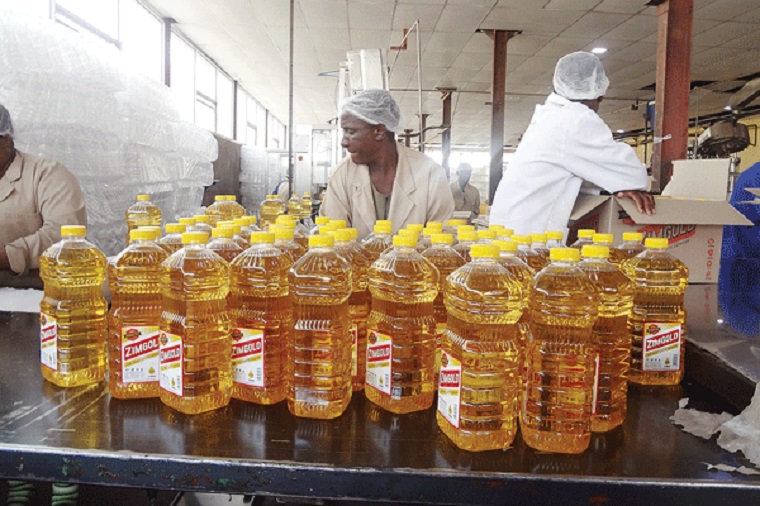 Shortages of cooking oil in Zimbabwe are imminent following a cut in foreign currency allocations to manufacturers by the central bank.

The Reserve Bank of Zimbabwe (RBZ) tightly controls foreign currency which is in short in the southern African country.

Oil Expressers Association of Zimbabwe (OEAZ), a grouping of seven firms which supply up to 95 percent of the edible oils consumed in the country said in a statement their “credit lines for raw materials have reached maximum levels and members can no longer access raw materials on credit from their foreign suppliers as they normally do”.

Between January and July the sector was allocated $61 million ($8,8 million per month) which is 44 percent of the $20 million required to import soya beans, edible crude oils and other raw materials to satisfy national demand of 8 500metric tonnes of edible oils per month and about 10 000 metric tonnes of soya bean cake.

“In the last two months foreign currency allocations have been further constrained to less than $1.5 million per week which translates to 30 percent of the the sectors’ actual foreign currency requirements,” the statement reads.

“The OEAZ also wishes to advise that input and raw material costs have escalated dramatically in the last few months leading to price changes as local suppliers and service providers in particular have adjusted their costs upwards in light of the prevailing economic environment.”

As of today some retail shops around the capital had run out of cooking oil while those that had the product had hiked prices.- The Source