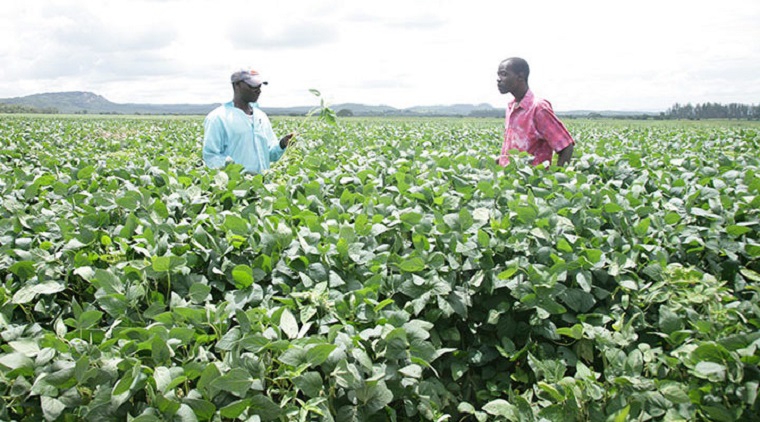 The Oil Expressers Association of Zimbabwe says it has engaged government for a financing facility of $100 million for soya bean production.

Busisa Moyo, chairperson of the association said in an interview that the industry requires at least 150 000 tonnes of soya bean per annum, five times more than the 30 000 tonnes the industry is getting annually.

“The engagement is going on well and we are hopeful of an agreement before the commencement of the 2017/18 season,” he said.

He said the facility would be for contracted farmers, and would be administered by the cooking oil manufacturers.

The country’s cooking oil manufacturers have over the years been forced to import their raw materials owing to shortage of soya beans, cotton and sunflower.

The sector at the moment imports soya bean and semi-processed crude oil for further processing.

Sakunda Holdings which has been financing government’s agricultural schemes is said to have since committed about $47.8 million towards the facility.