Choppies revenue from Zimbabwe operations up 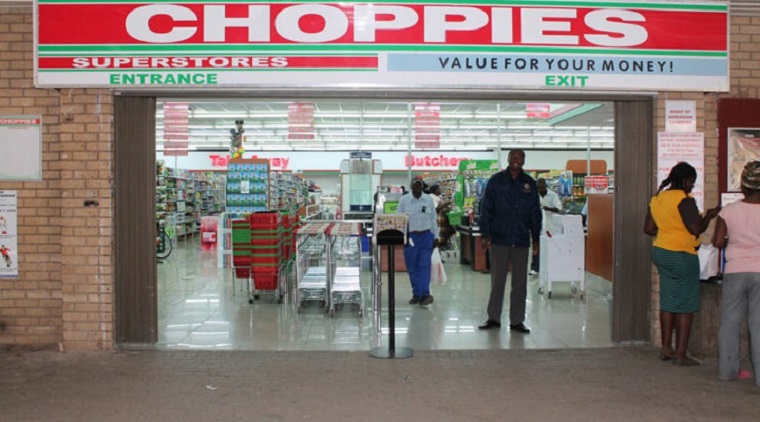 The growth in revenue was despite a three percent decline in sales over the period.

“Cash crisis in the economy is a primary matter of concern.  However, the business continued to do well in spite of this,” said Choppies.

“Expansions in the country have been slowed down in response to the challenges being experienced.”

Choppies, which has 32 outlets in Zimbabwe, also has operations in South Africa, Kenya, Tanzania and Zambia.

Choppies has been on a regional expansion drive which has seen its footprint spreading into Mozambique this year.

The southern African nation’s retail sector has remained resilient despite its sluggish economy and the explosion of informal commerce. –The Source