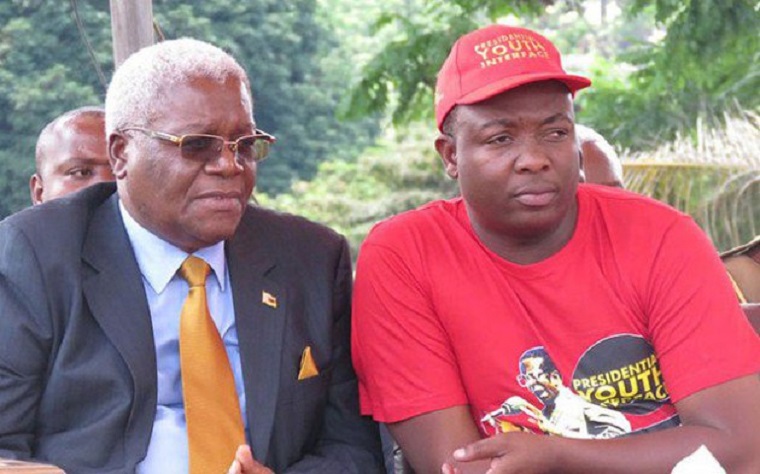 Chombo and Chipanga were denied bail when they first appeared in court on 24 November and were remanded to tomorrow.

They were granted bail by High Court judge Edith Mushore.

Chombo is facing corruption charges and was asked to report to the police three times a day and reside at his Mt Pleasant home.

He was also asked to surrender title deeds, travel documents and not to visit the Reserve Bank of Zimbabwe or local government offices.

Chipanga who is charged with publishing or communicating false statements prejudicial to the state was asked to report twice a day at Borrowdale Police Station .

He was also asked to surrender travel documents and not to interfere with State witnesses..