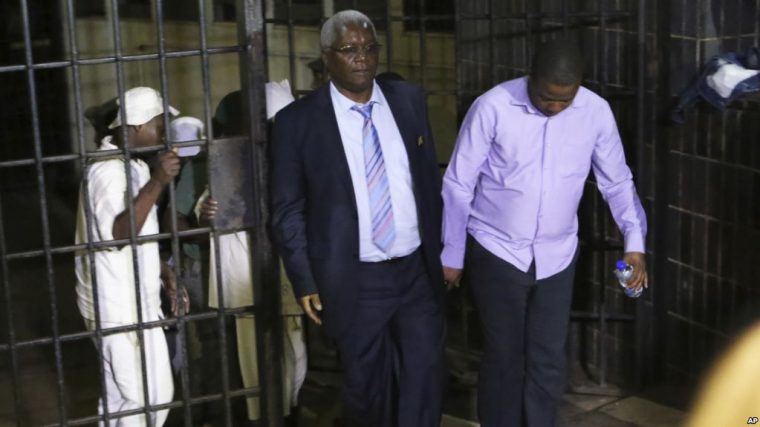 Chombo is facing corruption charges while Chipanga is charged with publishing or communicating false statements prejudicial to the state.

Chombo and Chipanga were among those picked up by the military when it intervened to prevent the country from being taken over by criminals.

They were remanded to Friday without bail and are appealing to the High Court to be released on bail.

Chombo and Chipanga were expelled from ZANU-PF on 19 November together with Saviour Kasukuwere, Jonathan Moyo and 16 others.

They were subsequently expelled from Parliament last week.