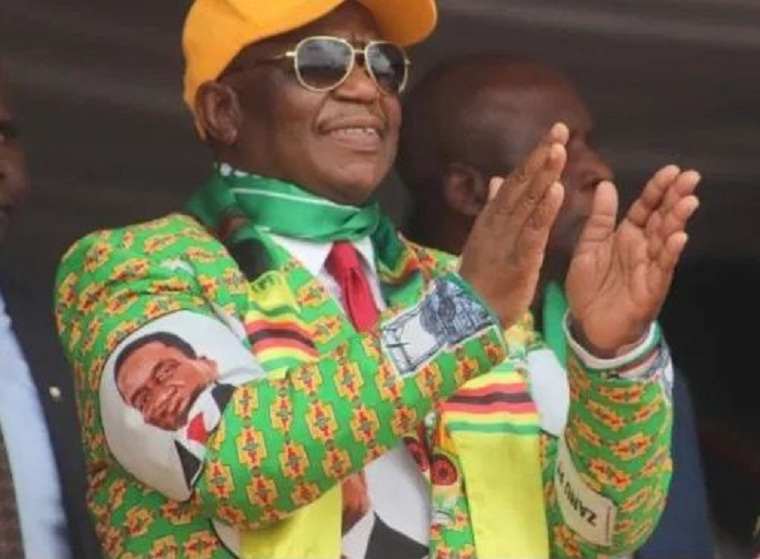 The ruling ZANU-PF party beat the MDC in both the presidential and parliamentary segments of the election, a victory later confirmed by the Constitutional Court, the country’s highest judicial authority.

But despite this, the opposition still disputes the outcome of the poll, and claims its leader Nelson Chamisa defeated President Emmerson Mnangagwa.

After the polls, Mnangagwa set up the Political Actors Dialogue (POLAD) forum bringing together all parties that took part in the election as a mechanism to heal election-related rifts and to allow the opposition to also contribute ideas for national development, but the MDC shunned the platform.

Instead, Chamisa demanded separate direct talks with Mnangagwa centred on what he called national leadership legitimacy question, brokered by a foreign mediator.

ZANU-PF ruled this out, insisting on the POLAD platform for everyone.

“You (Mnangagwa) extended a hand to all political parties that contested the 2018 elections to participate in POLAD, we are saddened as a party that your goodwill gesture has not been reciprocated by some.

“There is no doubt that an enduring peaceful environment is a precursor for economic development and solid nation building. We appeal to all political actors to accept dialogue, respect the rule of law and respect the will of the people as a key tenet of the Second Republic. They are wasting their time thinking that the leadership will change, nothing will change (ZANU-PF will continue to rule),” he said.

“These malcontents after losing the 2018 harmonised elections and Constitutional Court case continued on a spate of retrogressive violence, intimidation and a propensity of lawlessness. This is evident in their persistent threats, demonstrations, unsanctioned gatherings and illegal industrial actions.”