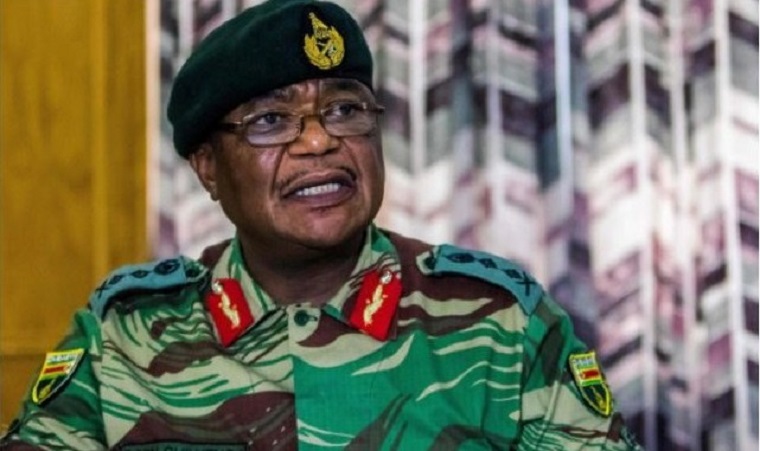 Chiwenga retired from the military on Monday but his appointment was largely expected as a reward for leading a de facto coup last month that ended Robert Mugabe’s 37-year rule and brought Mnangagwa to power.

His appointment is also a reflection of the army’s consolidation of power since it turned against the 93-year-old Mugabe, and Mnangagwa has appointed several senior military officers to his cabinet and the ruling party’s top decision making body, the Politburo since he was sworn in as president. 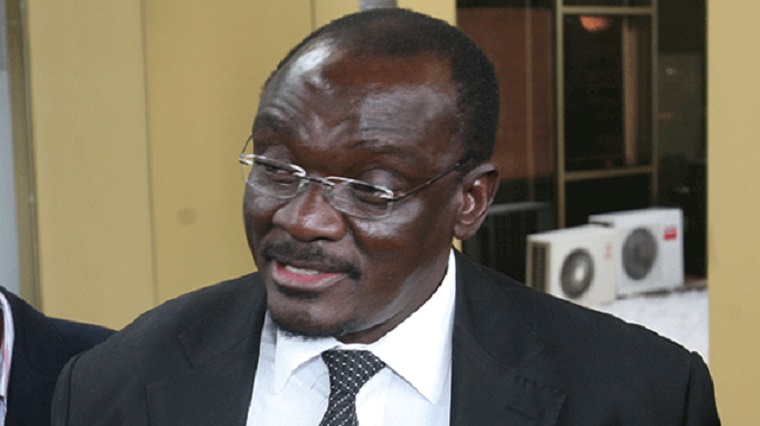 Mohadi (68) joined Zimbabwe’s war of liberation struggle at the age of 27 in 1972, in Zambia. He received military training in Russia and was later detained at Khami Prison, Zimbabwe in 1976 until 1980 when the country attained independence from Britain.

He is a former member of PF-ZAPU which joined with Mugabe’s ZANU-PF under a 1987 Unity Accord. He has served in various portfolios under Mugabe and was appointed Defence, Security and War Veterans minister in Mnangagwa’s new government.

Presidential spokesperson George Charamba said that Chiwenga and Mohadi’s appointments to vice presidents of the country could only be made by the Chief Secretary to the Government and Cabinet, Misheck Sibanda, who was out of the country.

ZANU-PF spokesperson, Simon Khaya Moyo could not make the announcement as he had been in the running for the position, Charamba said.- The Source