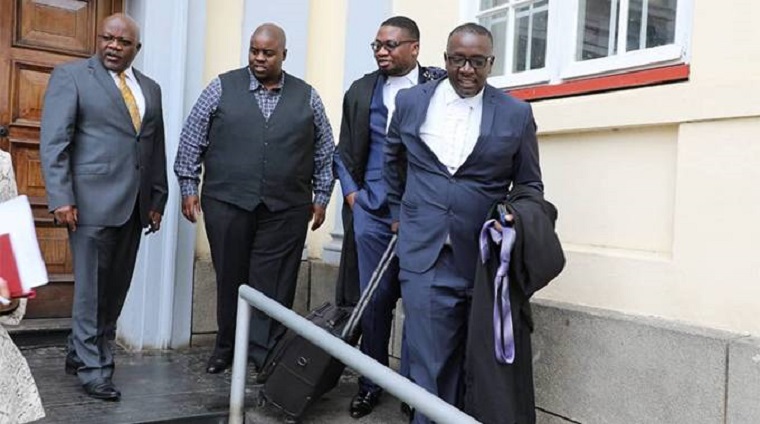 Businessman Wicknell Chivayo who was accused of defrauding the Zimbabwe Power Company of $5.6 million in a botched solar power project in Gwanda was today acquitted with the judge saying the case was a “high sounding nothing”.

According to the Herald, Judge Owen Tagu said that the charges, “apart from being suggestive of a skirmish, a mere witch hunt and a fishing expedition it tells more of a hidden hand or mala fides intention in the institution of the criminal proceedings brought about by the State in the circumstances”.

“Rather, it demonstrates the extent of common acceptance that the criminal case is at best a causa non grata, a high sounding nothing,” he said.

Chivayo’s case in one of the high profile cases  brought before the court that have crumbled clearly demonstrating that either the cases were rushed without proper investigations or those involved are protecting each other.