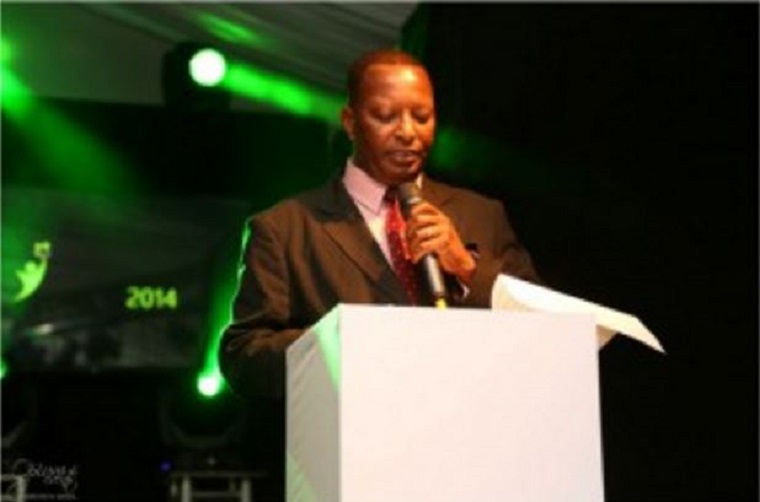 Jacob Chisese, the former chief executive of the Financial Gazette, has become the first casualty of the paper’s acquisition by Associated Newspapers of Zimbabwe, owners of the Daily News, after being demoted from CEO to chief operating officer of ANZ.

The Financial Gazette, which was supposed to move to its new premises at Eastgate at the beginning of this month, actually moved last Friday.

There has so far been dead silence over the purchase but more staff changes, including the appointment of a new editor for the Financial Gazette, are expected to be announced soon.