Chinotimba says Mugabe should reshuffle commissions too especially the anti-corruption... 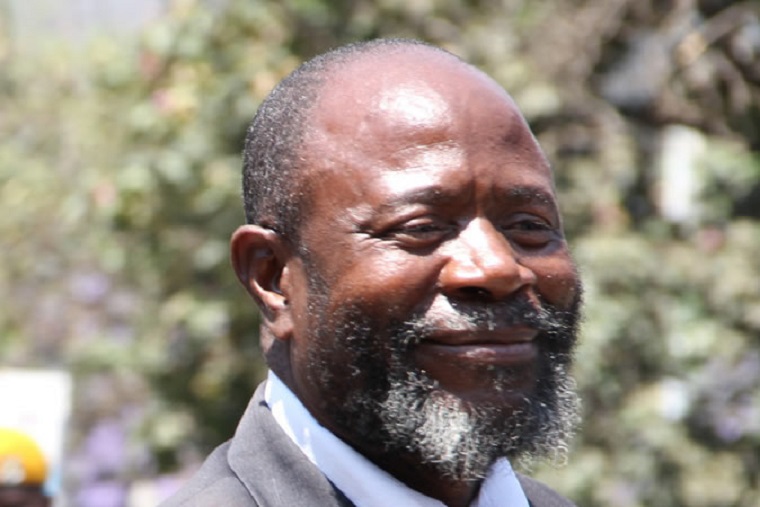 Buhera South Member of Parliament says President Robert Mugabe should also have reshuffled commissions, especially the Anti-Corruption Commission, when he reshuffled his cabinet on Monday.

He said the anti-Corruption Commission had been rendered useless and should be empowered to become independent like the Zimbabwe Electoral Commission.

“Corruption has become a cancer. Corruption, the President has reiterated this. He can talk and mention about corruption many times but what concerns us is that the people who are found in corrupt activities, not even one of them has been arrested in this country,” Chinotimba said.

“There have been no arrests. This is a very difficult issue. …. When I am in my constituency, I am questioned by people who elected me that why is it that the President is always talking about corruption now and again. Who has been arrested for corruption and yet it is a cancer in this country.

“Corruption in this country has become a painful situation. We do not know what the future holds. At one time I was thinking to myself and thought of Jesus Christ preaching the Gospel when he was approached that a woman who was caught in adultery was to be stoned. Jesus told them that whoever had not sinned should throw the first stone. So when I look at people in this country, I think everyone is involved in corruption because if all of us had not been corrupt, at least a few people would have been arrested but no one has been arrested.”

He said the Anti-Corruption Commission was a toothless bulldog.

“There is nothing to show in terms of its achievements. If the Commission decides to arrest anyone it has to start with its members because they are not serious at all. They should be people who should ensure that the corrupt people are arrested without fear or favour. So corruption will not come to an end in this nation…

He suggested that the Anti-Corruption Commission should be made up of equal members from the ruling party and from the opposition.

“The President talked about reshuffling.  Reshuffling should be extended to the Commissions, especially the Anti-Corruption Commission . Mr. Speaker, when you hear me speaking in this manner it is because I am deeply concerned about my nation. Honestly Mr. Speaker, the corruption we are talking about here, there is so much money in this country, but people cannot access their cash to go and buy a child a banana. A woman cannot buy her child a banana in the street. It is not that this country does not have money.”