Chinotimba says I have got my degree from God that... 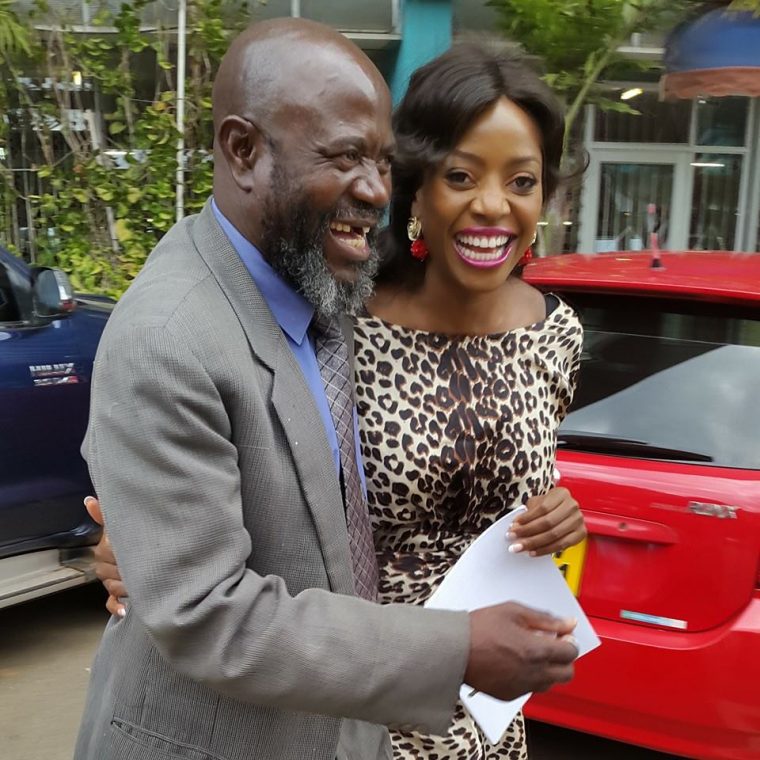 Buhera South legislator Joseph Chinotimba said while his colleagues had academic degrees that helped them to get promoted he had his degree from God that helped him to win elections.

He said this during the debate on parliamentarians’ allowances arguing that some legislators had discouraged others from pushing their allowances to the fore.

He thanked new Justice Minister Happyton Bonyongwe for securing their allowances if he was the one that had pushed for them to be released.

*HON. CHINOTIMBA: Madam Speaker, when you are in a church and when a sermon has been preached, everyone will be touched by that sermon. You cannot suppress yourself when the word has touched you. Yesterday we were shouting at the Minister saying, when are you going to come? I want to thank the Minister if he is the one who went to the President and briefed him about the concerns of the Hon. Members.

Referring to the issue which has been raised by Hon. Mandipaka, we should not be seen as though we want to derail the Government like what some sections of the media and other people were saying.  Even amongst us as Members of Parliament, when someone raises a concern, they then misconstrue it into some other thing. We are fighting for a noble cause here. Hon. Bonyongwe, if at all you attended to that we heartily thank you. The Minister of Justice was sweating the other day and I said to myself, this is baptism of fire and welcome to Parliament.