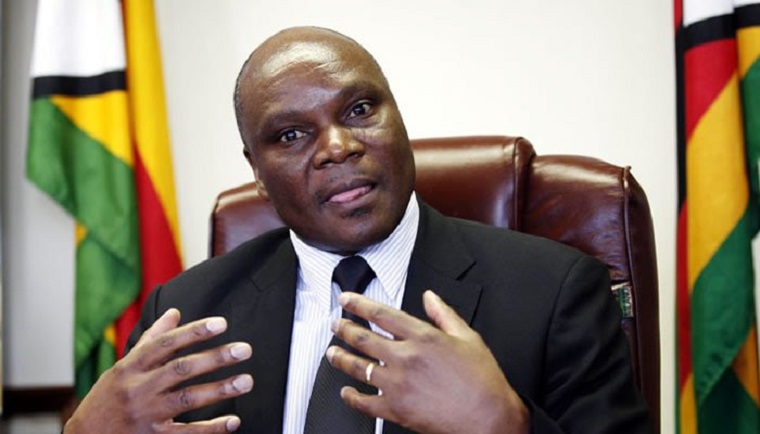 Platinum miners in the country are at various stages of constructing smelting facilities after the government imposed a 15 percent tax on raw platinum ore exports to force companies to process locally in 2015.

The government, however, suspended the levy after the mines agreed to support local platinum processing.

On Wednesday, Chidhakwa said Zimbabwe will only enforce the ban after completing construction of the refinery.

Chidhakwa’s apology comes from an undercurrent of unease from the platinum players —  who have not publicly commented on the deal — although it was widely discussed informally at the ongoing Chamber of Mines Annual general meeting being held in the resort town of Victoria Falls.

“In relation to the recently announced platinum refinery deal with the Australian company, I am a bit disappointed. The deal has been 18 months in the making.  When I came here and saw our platinum companies, I realised that I had been unfair,” Chidhakwa said in his address to the Chamber.

“I should have alerted you in advance. Your companies cannot pick this development in the news when you are based here in Zimbabwe. So I would like to apologise.”

However, Chidhakwa said the miners could continue with their plans for building local refining capacity.

“This does not mean that platinum beneficiation becomes exclusive to this (government) refinery. They have told us that this is new technology and we hope it will work. But this does not stop you from developing other refineries. We can support more as we can have a one million ounce per year industry,” he said.

“I think I underestimated you. Yet I do not regret approving a company that has alternative technology. I hope it will work. If it works it will transform the economy.”

The platinum miners said they would not respond to the deal or the minister’s apology at the forum.